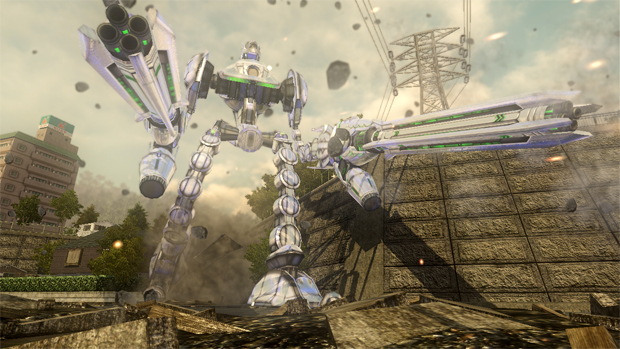 With launch-day DLC and two more expansions to follow

D3 Publisher has announced the launch date for Earth Defense Force 2025 in the US. You’ll be able to blast those bugs on February 18 when the game releases for PlayStation 3 and Xbox 360.

That’s not all that is releasing, however. The first downloadable expansion for EDF 2025, “Special Ops,” will also arrive on launch day, offering five additional missions for $2.99. Two more mission packs, “Mutant Rampage” and “Beyond Despair,” release on February 25 and March 11, respectively, each containing 20 more missions a piece, priced at $8.99. D3 Publisher has additionally stated that these packs will be made available in a bundle at an unspecified date.