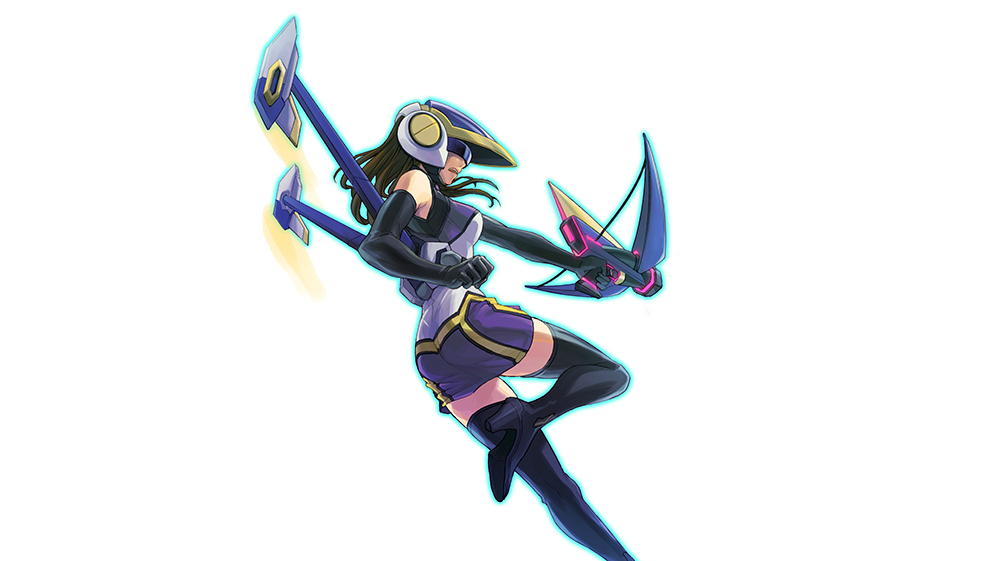 Go back to space!

Everyone knows about Earth Defense Force 2017. For many of us, it was our first introduction to Sandlot’s series of campy shooters, which involves saving the world from giant alien bugs.

But that isn’t where EDF got its start. It was around for quite a while before becoming a cult hit, and now, thanks to XSEED, we’ll have an opportunity to experience part of that back catalogue.

The publisher just revealed plans to localize Earth Defense Force 2: Invaders From Planet Space for North America sometime this fall. Originally released on PlayStation 2 a decade ago, the game has been given a second life on PlayStation Vita, complete with improvements like four-player online co-op, a new “Air Raider” class, and a (hopefully so-bad-it’s-good) English dub.

Also, for those that have yet to embrace the all-digital dystopian future: XSEED confirmed Invaders From Planet Space will be be available at retail as a packaged physical release.