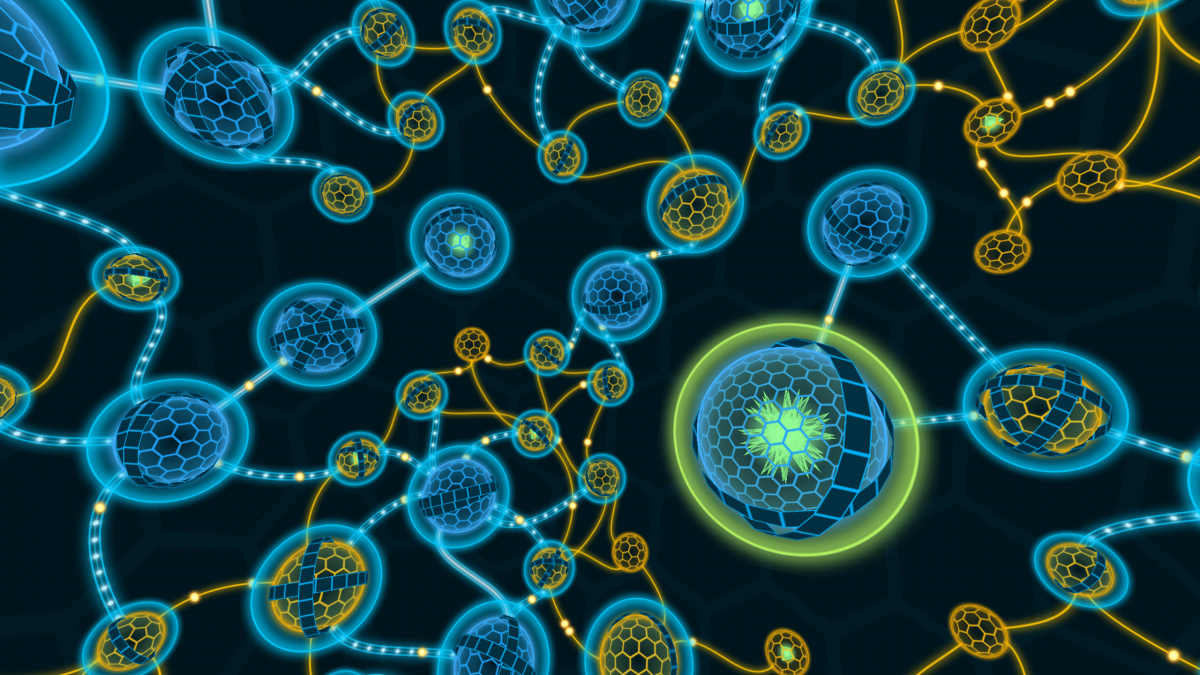 It’s been relatively quiet on the PlayStation VR front, but here’s some good news for the not-too-distant future: the cyberpunk hacking puzzle game Darknet is getting a port in “early 2017,” priced at $15.

In his review of the Oculus Rift version, Chris described Darknet as “something that could technically work in a traditional, non-VR environment,” but said its immersive nature felt “justified.”

The PSVR port, a collaboration between E McNeill and Archiact, sounds largely the same. There will be enhanced art for the “in-network nodes, the user interface, and the main menu,” as well as Trophies.

I’m ready to live out my silly Hackers fantasies.