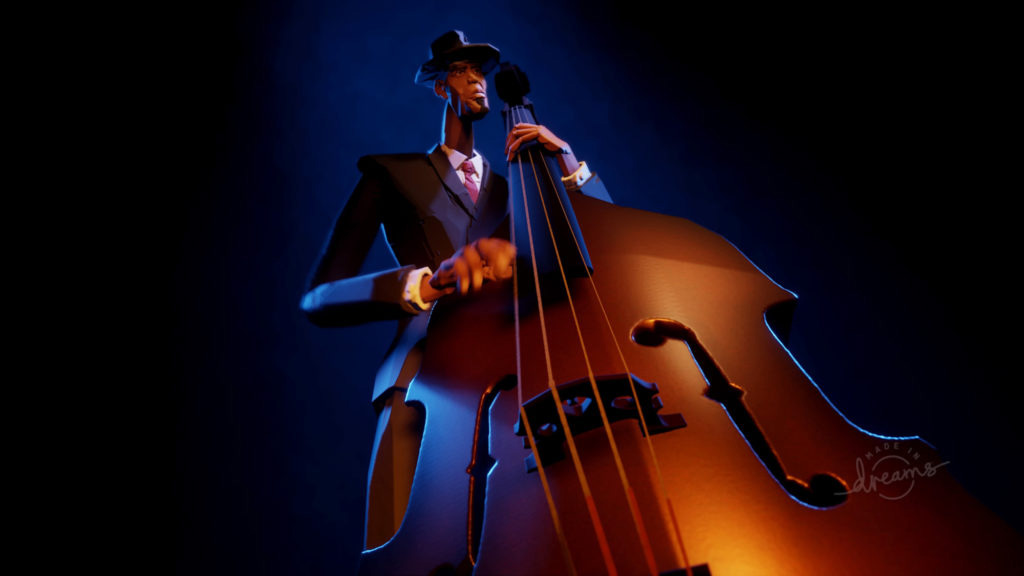 If curiosity drove you to try out Media Molecule’s PlayStation 4 game Dreams during the Creators Early Access period, you don’t need to wait until February 14, 2020, to play the full version. The studio plans to release an update (“between 7-16 GB depending on your region”) on February 11 that will unlock story content, an alternate analog-stick control scheme, and creation-focused improvements.

In other words, if you bought the Early Access version of Dreams, you can get a few-day head-start before everyone else. The general public has to wait until February 14 (launch day) to check it out.

“We’ve also done a lot under the hood,” said Media Molecule. “Our best guess for how many changes have been made between the start of Early Access and now is…well…18,000? We’ve deployed bug fixes (much of it based on your feedback, thank you!) and added polish across the game.”

Aside from the new control scheme for players who prefer not to use motion-based controls, other highlights include trophies, better puppet walk cycles, and a toggle to turn off the watermark.

To help ease creators into Dreams‘ final release, Media Molecule also put together a how-to document with fixes and recommendations for legacy content that might be affected by the launch update.

I’m excited and a bit anxious. I haven’t touched Dreams in a while, so it’s bound to be overwhelming.