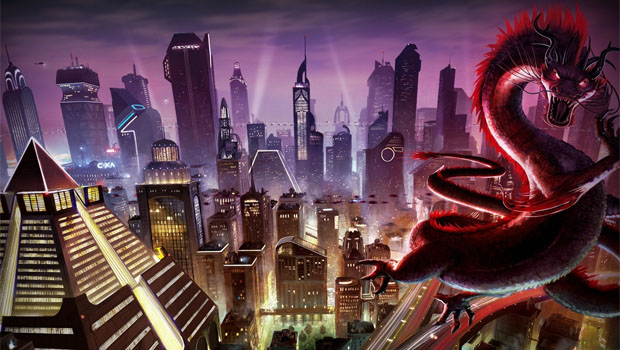 Cliffhanger Productions has announced a Steam Early Access release date for Shadowrun Online, the successfully crowdfunded MMO set in the magic-meets-technology setting of Shadowrun. Launching on March 31, the game will begin by offering up core combat mechanics, while adding new modes, abilities and functions every 4-6 weeks.

The above video answers a lot of the possible questions one might have at hearing this news, addressing not just the rollout but also potential concerns among Kickstarter backers that the benefit of advanced access promised by their funding of the project might be in some way diminished by this move. Way to get out in front of that, Cliffhanger.

If there were an MMO setting I expect I could lose myself in, it’s probably Shadowrun. I retain a deep, sentimental attachment to that world and its people and I’m dying for more stories to come from it.