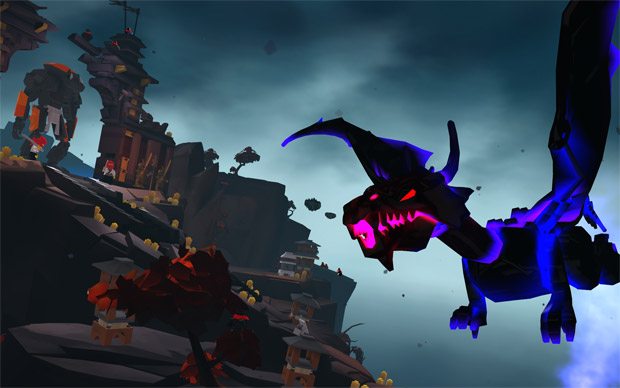 The floodgates have opened! Those who pre-ordered LEGO Universe are, as of today, able to play the MMO in full. You know what that means: they can finally remove all of the text that says “beta.”

For everyone else, the game’s launch will be happening on October 26 for both PC and Mac. I feel like we’ve been pretty good about giving LEGO Universe the props it deserves, but what’s one more post? It really is quite a lot of fun — and for me, anyway, it’s what you would want “the LEGO MMO” to be.

I know some of you were in the beta; who all is getting the full release?