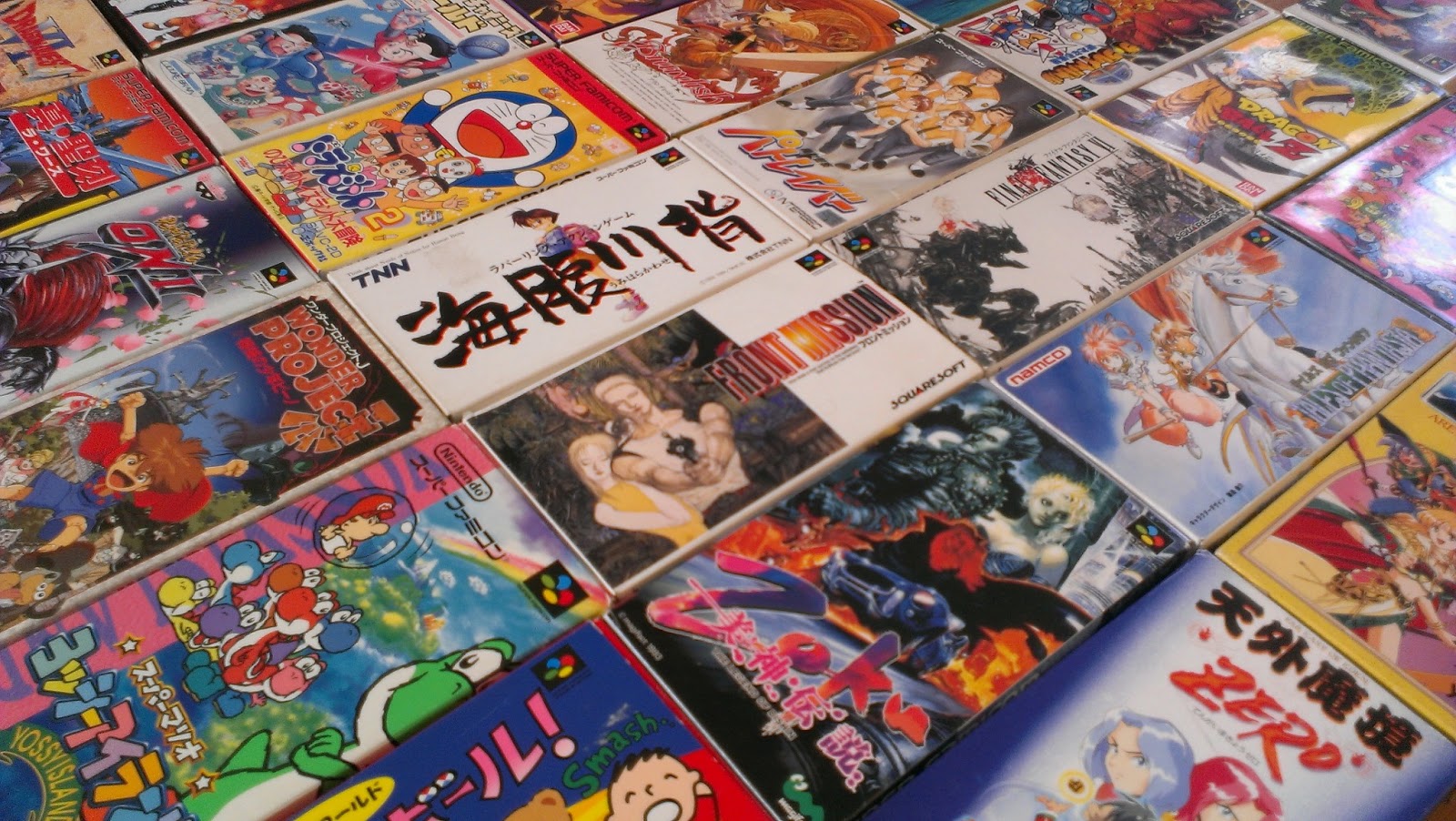 Nintendo of America always had some kind of quirky promotional video to go along with its big releases in the ’90s. I have fond childhood memories of playing the Star Fox 64 video and even the Donkey Kong Country one. Being a frequent visitor of a local Toys “R” Us, I tended to get these videos as the store was throwing them out. Ah, memories.

What we haven’t seen a lot of is the Eastern side of things. Obviously Nintendo of Japan did some kind of promoting, but just what? Commercials aren’t the only thing it had up its sleeves; an hour-long promo video was uploaded to Retro Edicola, an Italian website dedicated to retro gaming knowledge.

The title of the video is, “SUPER FAMICOM PERFECT VIDEO,” and it was originally released to press outlets for the upcoming release of the Super Famicom in Japan. While there isn’t much that any English speaking parties can get from the video, there is an insanely young Sakurai talking about the hardware. Honestly, he almost looks younger nowadays.

Some of the games featured in the video are Super Mario World, F-Zero, Final Fight, Pilotwings, Akuto Racer, and Grand Prix. There are a few games I can’t quite put a name to; I don’t speak Japanese (despite knowing a few phrases), so I’m clueless.