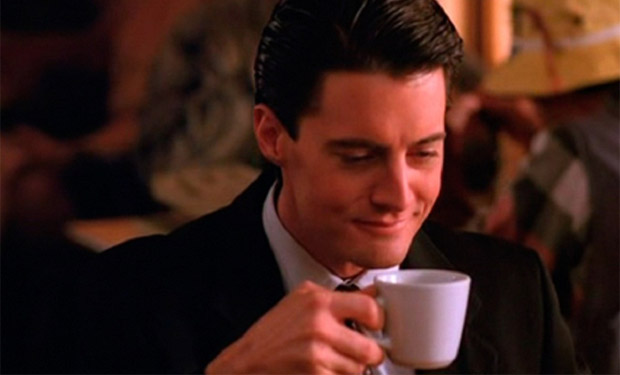 Despite Xbox One changes, the program remains dead

Given the policy reversal over Xbox One’s DRM, it wasn’t entirely out of the question that Electronic Arts would change its mind and want to keep the Online Pass program going. A stupid scenario, to be sure — do you know anyone who even moderately liked the system? — but still a possibility. The company has thankfully confirmed that the passes aren’t coming back.

“[There is] no change to our decision to discontinue Online Pass,” EA senior director of corporate communications John Reseburg told Polygon. “It is dead. As we said a few weeks ago, none of our new EA titles will include Online Pass, and we are removing it from existing games as well. Nothing else on today’s news, but did want to be clear that our online pass decision was based on player feedback, and there’s no change.”