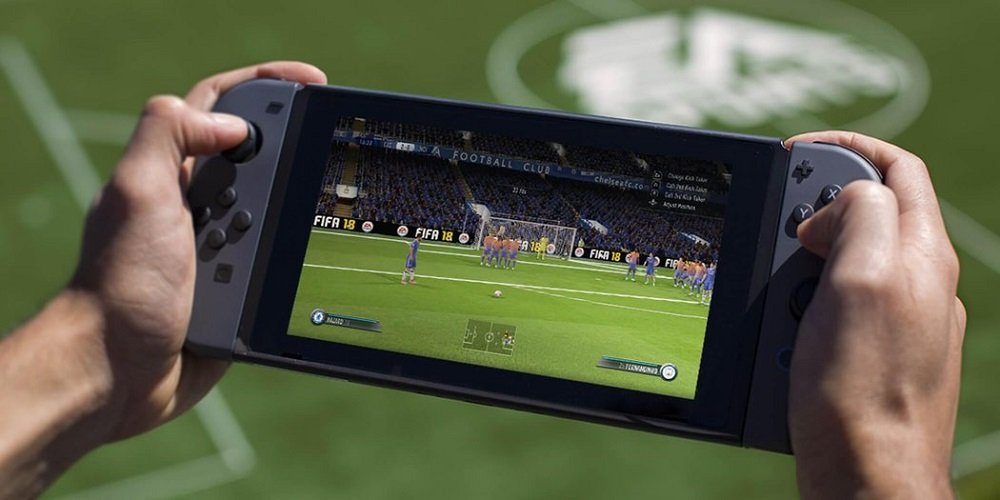 Speaking to the Wall Street Journal, Electronic Arts have stated that they are still on the fence about committing time and resources to Nintendo Switch development, despite many third-party developers reportedly queuing up to get their wares on Nintendo’s puppy.

The studio’s Financial Chief, Blake Jorgensen, stated that the company wants to wait out the console’s debut year, as well as keep an eye on sales of FIFA 18, before becoming a fully-fledged supporter of the Switch and Nintendo, which recently celebrated an incredible quarterly earning, as well as reaching a milestone for having sold over 27 million Switch games.

Recently, announcements have come in from other third-party studios, such as Bethesda, who are already in the process of porting Skyrim, DOOM and the recent Wolfenstein II to the Nintendo machine, perhaps EA are waiting on the results of releases such as these before they throw in their own chips.

EA in no rush to make Switch games [Twitter]