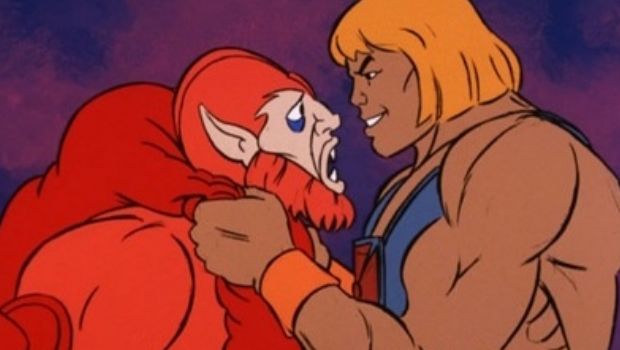 Electronic Arts has today declared that it will be discontinuing use of its controversial (read: shitty) online pass system, no longer requiring an access code to unlock features. The scheme, put in place to make money off used sales, will no longer appear in any future EA title.

“Yes, we’re discontinuing Online Pass,” EA’s John Reseburg told GamesBeat. “None of our new EA titles will include that feature.

“Initially launched as an effort to package a full menu of online content and services, many players didn’t respond to the format. We’ve listened to the feedback and decided to do away with it moving forward.”

I’ve been a long-standing and vocal opponent of online passes ever since their inception, so this is one of the most personally satisfying articles I’ve written. Whether other companies — like Warner and Sony — follow EA remains to be seen, but it’s delightful to see one of the scheme’s most eager adopters backing away from a nasty little idea that devalued the important used market and inconvenienced those buying the titles brand new.

That said, old habits die hard, and EA remains committed to its other content plans, including buckets of downloadable extras and the packaging of games as services.

“We’re still committed to creating content and services that enhance the game experience well beyond the day you first start playing.”

In any case, this is quite glorious. Quite glorious indeed. May the online pass die a most ignoble death across the vastness of the industry, may it be burned utterly, and may its ashes be scattered with contempt and scorn across the most arid of this harsh Earth’s deserts.

Now … let’s prepare ourselves for the replacement microtransaction future!