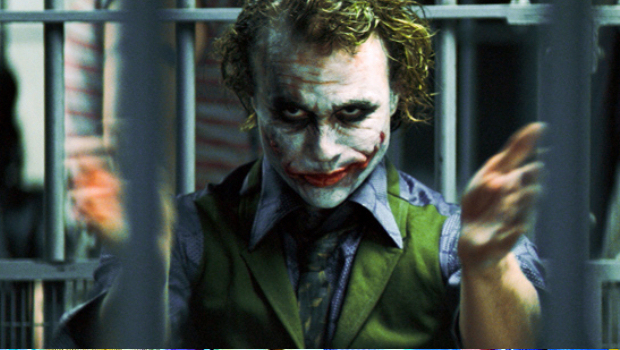 Electronic Arts has been catching heat for its stupid policy that bans customers from their legally bought games if they break rules on the forums. Despite all the bad publicity, however, EA isn’t fixing the issue — it’s getting worse.

The latest victim of EA’s ridiculous behavior is is a chap called Aaron who got banned because somebody else swore. Someone abused Aaron on EA’s forum with a swear-flavored rant and included his username at the end. Rather than ban the offender, they banned the recipient of the abuse simply because his username was at the scene of the crime. LOGIC!

Aaron is unable to access Battlefield 3 or Bad Company 2, despite the latter being purchased on Steam. He has been informed that the ban is permanent.

Electronic Arts, ladies and gentlemen. The anus that keeps on shitting!