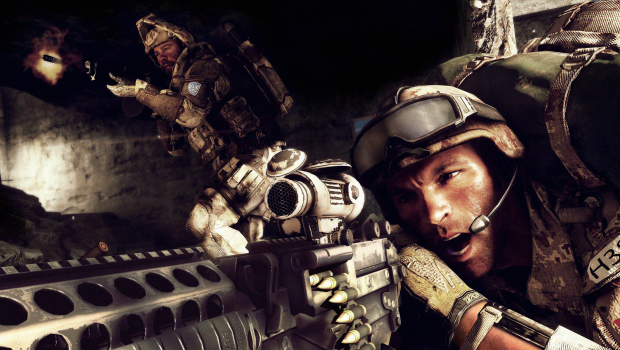 Medal of Honor defended by its biggest fanboy

Usually, a negative review for a major videogame is accompanied by all sorts of wailing and caterwauling from angry fans, but in the case of Medal of Honor: Warfighter, most readers expected it. All except Medal of Honor‘s biggest fan — Electronic Arts.

“On Medal of Honor, we’re disappointed with the critical reception,” EA Labels boss Frank Gibeau told investors. “Our internal testing and mock reviews indicated that the game is better than the actual score that we have right now, and we believe that it is.

“However, we are seeing some folks out there that just don’t like the game. We believe that it’s going to find an audience. It’s been – had a good track record over the weekend in the UK. We’re going to continue to support the game going forward with marketing and additional content.”

Well damn … I mean, I have an opinion on the game I played, but nobody can argue with EA dropping science on this business. They’ve got proof that this game is better than everybody thinks it is, so you better rush out and buy a copy now, along with whatever snack food is being used to promote it!