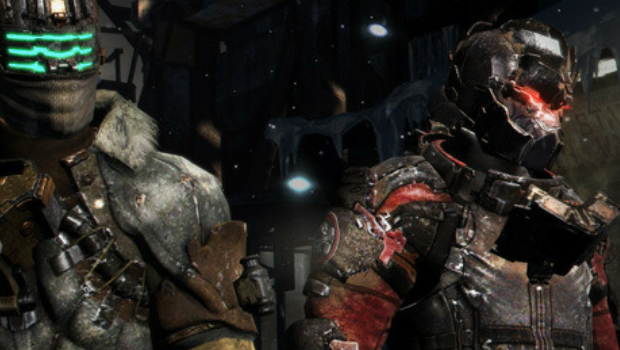 Oh dear. It’s never a good sign to me when a publisher states plans to make a game appeal to a “broad” audience, because it usually means one thing — stripping away whatever made the game unique in the first place, and plugging yet another homogeneous clone into the machine. EA has said that, while it doesn’t want to “piss off fans” with Dead Space 3, it does plan to give it more appeal.

“It’s definitely not getting away from gore or horror, but at the same time it’s opening up to a larger audience by adding some elements,” said EA’s Frank Gibeau. “In general we’re thinking about how we make this a more broadly appealing franchise, because ultimately you need to get to audience sizes of around five million to really continue to invest in an IP like Dead Space. Anything less than that and it becomes quite difficult financially given how expensive it is to make games and market them.”

Dead Space 3 will feature co-op and shoot-outs with armed human enemies, which has certainly worried fans, including myself. As I’ve said before, I trust Visceral implicitly, but EA’s terror of selling less than five million copies with each game it makes is just … not healthy. Especially when that terror is combated by trying to make games look like more successful games that will remain more successful because they had the idea first.