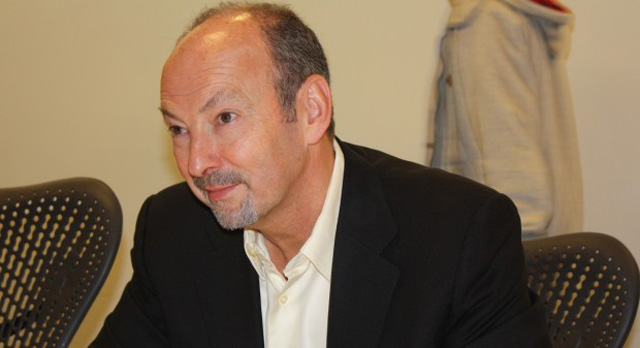 EA Access already offers a certain level of value to consumers. The subscription-based program grants access to a library of EA games — called the Vault — without the need to buy the titles individually. Electronic Arts will gradually add to the list of available games, but made one detail known today that makes EA Access much more alluring.

Peter Moore, the company’s COO, told CVG that when games are added to the program, it’s permanent. “I think one of the key things is that once a game goes into the Vault it stays there, it’s not going to be taken out, that’s a commitment we’ve made,” he said. Moore explained that this is why there won’t be a template for when titles go to the Vault — because it all depends on when the timing makes sense for the game and/or franchise.

Moore also assuaged any concerns that EA would fill the Vault with bargain bin games. “The Vault will get its share of triple-A titles,” Moore stated. “We haven’t made any announcements to that extent about exactly when, where and how, but the Vault will be substantial.”

Aside from the fact that EA intends to regularly include notable games in the program, it’s extremely important and reassuring that titles won’t be yanked from players after some period of time. EA Access might not be for everyone, but it’s shaping up to be a fine offer for others.

EA Access library will be ‘permanent and substantial’ [CVG]