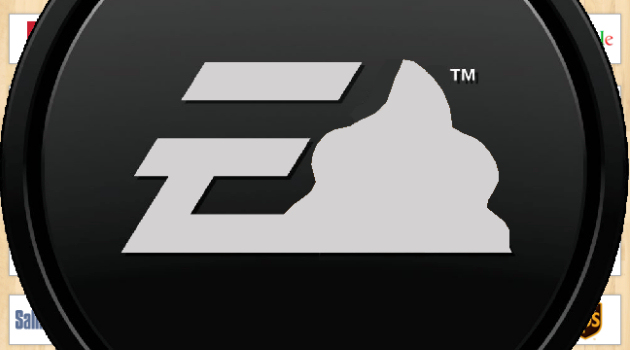 Consumer watchdog The Consumerist holds an annual tournament to determine the most despised American companies. Nominations are put to the vote, and the ultimate “winner” is crowned the worst company of the year. This year, Electronic Arts has won the honor!

In a poll that took over 250,000 votes, EA beat out the Bank of America for its greed and treatment of consumers, with a comfortable 64.03% lead.

“To those who might sneer at something as ‘non-essential’ as a videogame company winning the Worst Company In America vote: It’s that exact kind of attitude that allows people to ignore the complaints as companies like EA to nickel and dime consumers to death,” argues the site. “For years, while movies and music became more affordable and publishers piled on bonus content — or multiple modes of delivery — as added value to entice customers to buy, video games have continued to be priced like premium goods.”

For its exploitation of the downloadable content model, The Consumerist will be sending EA a little golden poo as a trophy. The poo is usually presented on a red pillow, but this year the company is sending a choice of colors, mocking the controversial Mass Effect 3 ending.

As gratuitous as EA’s DLC is, I can’t help feeling that it’s not quite as bad as illegal foreclosures or some of the other scummy things those companies in the running did. There you go though. The Internet has spoken.