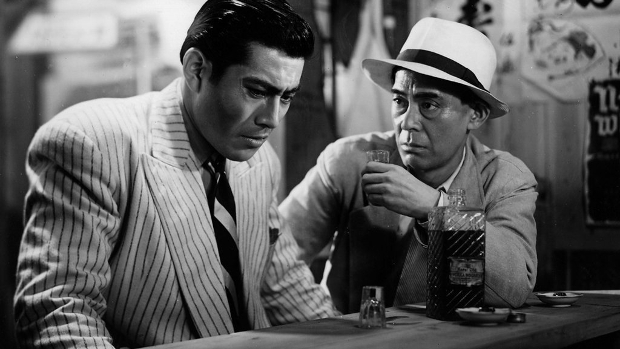 EA is acknowledging that, “there will be a physical business [for games] probably for a long period of time.” Finally.

This comes from EA CFO Blake Jorgensen, speaking at the UBS Global Technology Conference. “I also think that used games are an important part of the industry,” Jorgensen said. “People think about the prices of games based on the fact that they can still return that game and they need a physical disc to do that,”

This is almost surprising coming from EA, but Jorgensen is the one who earlier this year admitted while he might want the used market gone, the liquidity of the market and health of retailers might be beneficial for publishers.

Of course, he also talked about how develoeprs, “might extend the gameplay on [a disc game] by 10 or 12 months based on digital extensions to it where all that comes via downloads coming in smaller pieces,” so it’s not like we’re going to see anything resembling an end to microtransactions, day one DLC, and the like.

EA: Used games are important to the industry [GameSpot]