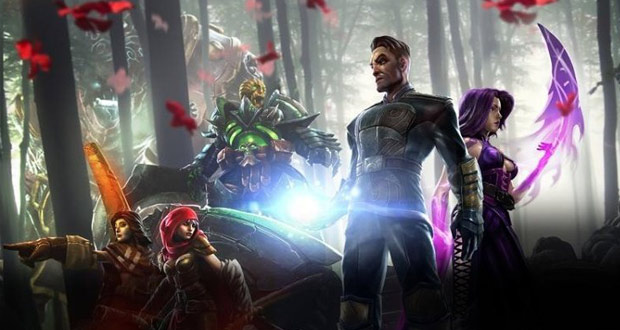 Developers talk about design philosophy of the game

Electronic Arts talked a little bit about their new MOBA Dawngate at their E3 press conference. The game has already been out and about in beta very recently, so they talked more about their design philosophy behind the title.

They claim the game doesn’t clone classic MOBA games, but improves upon it. Games will play differently every single time, and the characters you choose to play as will fight with a purpose as the lore is heavily tied into the battles and maps (similar to LoL). The developers also made it very clear that player feedback is a huge focus for the evolution of the title.

No final release date was announced.