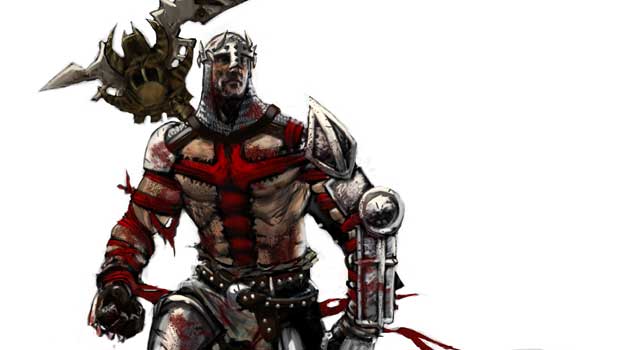 Like Electronic Arts did with Dead Space‘s prequel animated flick, Dead Space: Downfall, the publisher is hard at work on giving the upcoming Dante’s Inferno game the same treatment.

Collaborating with Starz Media and Film Roman, EA plans to release a feature-length animated production based on the game, following Dante through limbo, lust, anger, etc. to search for his true love. The film is being handled by animation veterans like director Victor Cook (The Spectacular Spider-Man) and writer Brandon Auman (Iron Man: Armored Adventures).

Producer Jonathan Knight says the film will be a “great companion piece to the game,” saying that it will “explore aspects of the poem that the game does not, and will provide more insight into the characters and the unique story adaptation that the game has established.”

For those of you upset that Alighieri’s poem was being turned into a game, are you more or less frustrated that it’s not also going to be an animated film?