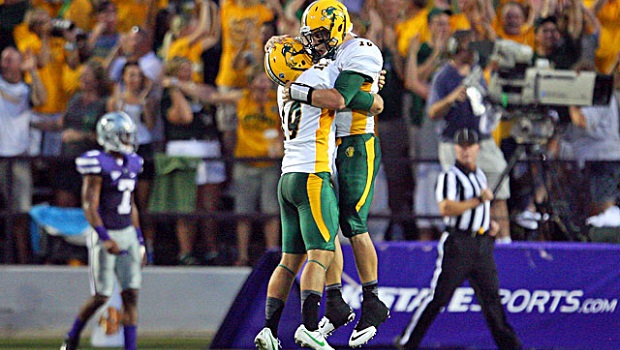 Electronic Arts has bought its way out of a potentially nasty class action lawsuit, for use of the names, images, and likenesses of former and current NCAA student athletes. All it cost was an undisclosed amount, vaguely referred to as “tens of millions of dollars.”

The lawsuit was brought on behalf of past and present athletes who have appeared in an EA Sports videogame, but have gone uncompensated. The named defendants were EA and the NCAA, meaning that the NCAA now stands alone in its own defense.

Although the class is still pending certification, it seems likely to be granted as all plaintiffs are similarly situated and incurred uniform damages. It sounds as if EA was wise to get out relatively cheaply, especially considering that it’s made billions on its NCAA videogames. Given that EA has now folded, it wouldn’t be surprising if the NCAA was close behind.