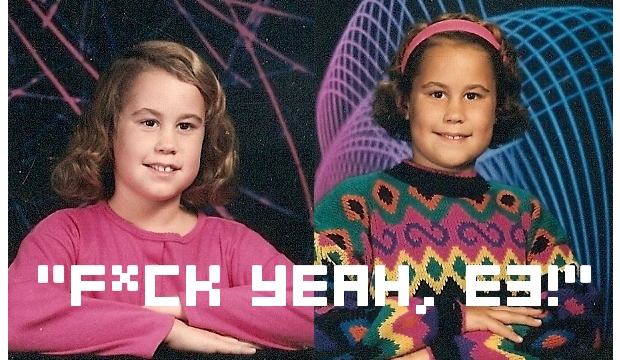 Via a mysterious rainbow unicorn portal that appeared in the Destructoid offices today, we just got word that EA will have a hefty load of playable games at this year’s E3 — some of them pretty gosh darned anticipated! Okay, fine, it wasn’t a mysterious rainbow portal — it was just the EA press site — but still, the info was unexpected and might as well have been delivered by a grand white unicorn adorned in a luxurious velvet bridle.

According to the site, the EA games heavily featured at E3 are going to be:

The wording is tricky and doesn’t confirm everything as playable, but my guess is most of it will be. Not a lot of new info on Mass Effect 2 has been revealed in a while, so it’s nice to know a (hopefully) playable version will be waiting for us in the massive L.A. Convention Center in only five short weeks!

Make sure to stick with Destructoid during the big show. Our coverage is going to be epic this year.