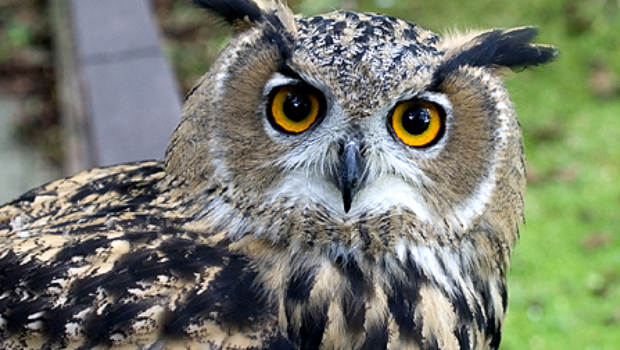 Electronic Arts has stated that Origin will reach its potential in two years, and that publishers having their own digital arenas will be important. Feline EA Sports head Peter Moore also believes that the hatred for Origin has died down.

“It’s quieted down,” he told Kotaku. “I don’t think you see the initial level of vitriol. And I’ve been in gaming long enough [that I know that] if you try to add something that’s different and particularly if you add the layer that it’s EA and everything that goes with it.

“… It’s one of those things where I would ask give us 18 months to two years. And if we sit here two years from now, start looking at it then,” he said. “I think the ability to have your own direct platform with the consumer is going to be very important in the digital world going forward.”

So essentially, he’s suggesting more publishers need to have their own Origin equivalent. Do we really want an industry where gamers have to have separate online accounts with a dozen different digital services from a dozen different publishers? That’s essentially what Moore is pushing for here, and that’s ridiculous.

People like Steam because it unifies their PC gaming. They like GOG because it provides a wide range of thematic games at affordable prices. People predominantly dislike Origin because it’s an unnecessary complication from an untrustworthy publisher that wants to sell all its digital games for $60. What doesn’t EA get about this?