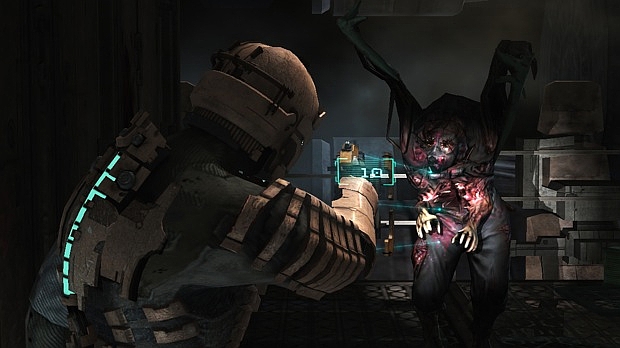 The new Electronic Arts — an EA that releases polished games and new intellectual properties — took a financial hit for their creative efforts. Dead Space may have rocked the charts and resonated with a new audience, but DICE’s Mirror’s Edge did neither. It’s a pity and problematic for EA.

But Frank Gibeau, president of EA Games, has the solution. He believes EA launched too many new IPs in a short span of time and will have the monolithic company space the release of new titles in the future.

” … I think that we launched too many new IPs all at once in [fiscal] Q3 [the holiday quarter],” Gibeau told Gamasutra in a lengthy interview. “I would have spread them out and found better windows for them. I would have had longer marketing for them. The marketing cycles were fairly short,” he said. We didn’t have enough assets to build a fan base, build a community and get that long-demand build.”

“So in hindsight, I probably would have picked a couple different windows for Dead Space and Mirror’s Edge. It was kind of unnoble at the time because a lot of IP gets created in those times of big traffic and lots of volume. And we didn’t anticipate a dramatic downturn in the economy,” he continued.

Gibeau then said, we’ll see only two or three new IPs a year from EA going forward — a step backwards, but nothing like the good old days of regurgitated sequels and unpolished gobbledygook.