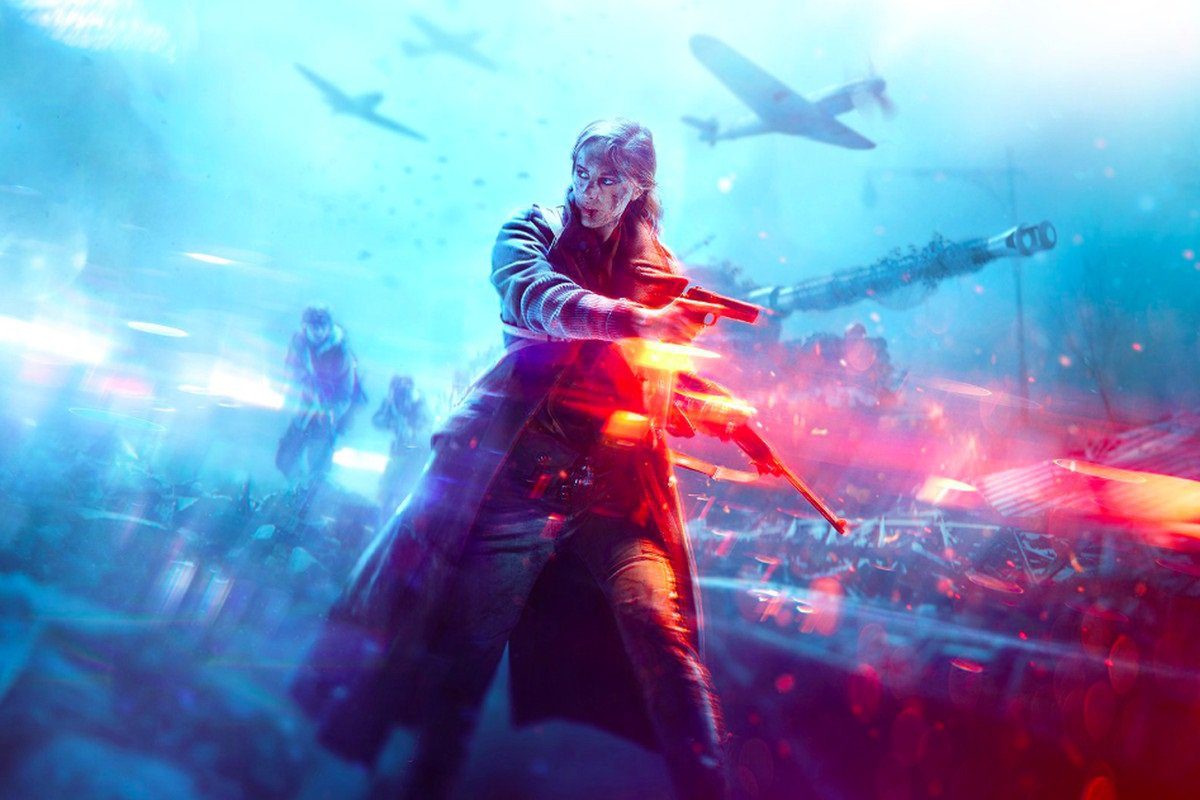 So we know a new Battlefield is coming this year. I mean…it was kind of inevitable, it is EA after all, but now we have concrete info on the timeline of everything. And in this chaos of instant-AAA announcements at the drop of the hat this past year, we could all use some stability.

Speaking on an earnings call, Electronic Arts CEO Andrew Wilson confirmed that the next Battlefield will be revealed “in the spring,” and this “defining Battlefield experience” will arrive in the 2021 “holiday season.” Wilson also stated that due to the souped-up nature of the Series X and the PS5, the new game should “bring massive and immersive battles to life with more players than ever.” This is coupled with the “unprecedented scale” of the game.”

That’s what EA says during every console generation, to mixed success: so stay tuned to see if that actually becomes a reality. EA is constantly chasing the monetary success of the Call of Duty series, and in several cases, it’s never even close. I wonder what they’ll have up their sleeve this time.