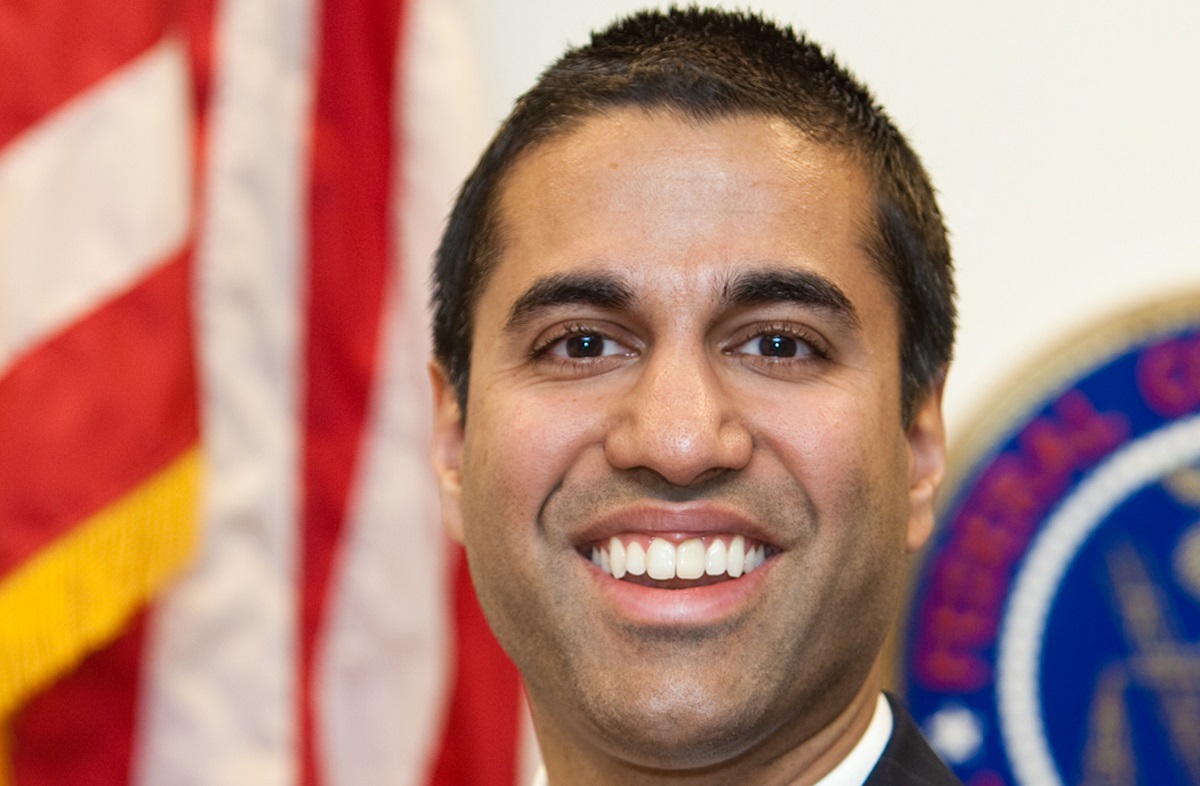 Following weeks of negative press and irate consumers due to its recent business decisions, sources within EA say the company is quietly thanking FCC Chairman Ajit Pai for getting the internet to momentarily stop paying attention to the company’s string of scandals and instead focus all its attention on him.

“It’s been a rough couple of months for us, public relations wise,” explained one EA employee. “First we closed down Visceral, which pissed a lot of people off. Then everyone found out why we did that, which just made them angrier. And then of course there’s the whole Battlefront II loot box fiasco. That’s why we’re thankful to Mr. Pai for taking the entirety of the internet’s universal hatred of us and directing it all onto himself.”

Since Mr. Pai voted to repeal Net Neutrality, sources we spoke with say the number of emails sent to the company with the subject line “Fuck off and die” has dropped by nearly 50%. The number of Twitter accounts sarcastically mentioning microtransactions on every tweet it sends out is down 70%.

“We’ve been so hated for so long that I almost forgot what it’s like not to be the most reviled thing on the internet,” the source said. “It’s just a shame it’ll have to end next year when we shut down three more beloved developers.”

As a thank-you, sources say the company will send Pai a bottle of wine, a box of chocolates, and 80,000 unsold copies of Need for Speed Payback.