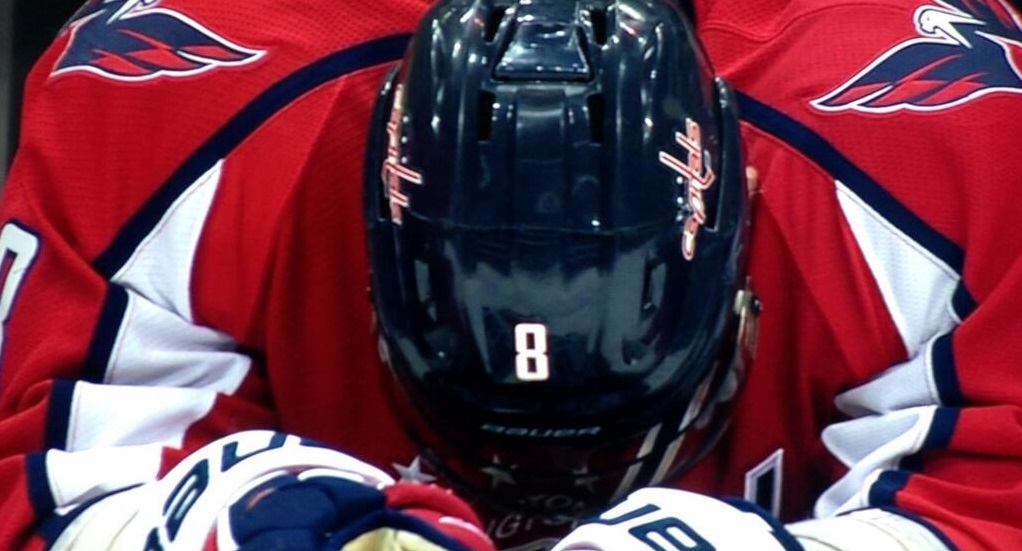 The Washington Capitals just flamed out of the NHL playoffs in the second round, and with the loss goes EA Sports’ prediction that they’d win the Stanley Cup this year. Pittsburgh centerman Nick Bonino dashed that forecast with a game six overtime winner to move the Penguins into the conference finals against the red hot Tampa Bay Lightning.

EA’s prediction wasn’t without merit as the Capitals finished with the best regular season in the NHL, winning the President’s Trophy for having accumulated the most points. Still, this is a club that is known for losing come playoff time. The Capitals have not made it out of the second round of the playoffs since the ’97-’98 season. That streak continues.

Technically, EA is still okay on the other half of its Stanley Cup Finals guess. It was predicted that the San Jose Sharks (another team known for its perennial chokejobs) would represent the Western Conference. The Sharks and the Nashville Predators play a game seven on Thursday night that could render EA’s call completely incorrect. For what it’s worth, the Sharks have played like a team that absolutely has all the pieces in place to be serious contenders.

Across its sports titles, EA has had a rough go of it as of late. In February, the Madden folks predicted that the Carolina Panthers would beat the Denver Broncos in the Super Bowl (and subsequently deleted the prediction video. Earlier this year, NHL 16 predicted that the Anaheim Ducks would end the season as champions; they lost in the first round to the Predators. And, as of March, UFC 2‘s cover is adorned by fighters who have taken recent high-profile losses.

To be fair, EA’s games are generally very good at acting as simulations of sports in video games. Nobody’s arguing that. But trying to simulate real life outcomes isn’t a formula for repeated success. If it were, sports books in Vegas wouldn’t thrive. As the adage goes, that’s why they play the games.