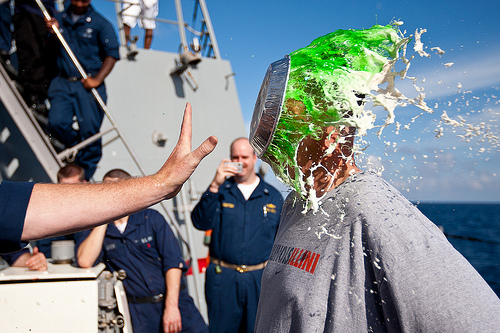 Apparently was ‘posted in error’

EA added a support page to its site that was taken down very quickly and, as of this writing, is still down. It claimed that the PlayStation 4 firmware required for all PS4 users to download is causing stability issues for all games:

“Sony has released a firmware update for the PlayStation 4 that is required for many features on the console. However, this update also results in stability issues while playing games on the system,” the page originally read.

“This affects all games on the PS4, including EA titles, causing crashing/freezing and non-responsive connections between the player’s console and their TV Screen. Unfortunately since it’s an issue with Sony’s firmware, it requires a new update to fix it. Sony is working to resolve the issue as quickly as they can. They will update their System Update page as new versions are made available, and we will keep this page updated as we find out more.”

EA has since told Polygon that it was “posted in error,” but someone did go through the effort of making the page in the first place, so that is quite strange. To clarify, there is no known widespread reports of stability issues with the PS4 or any of its games at this time, even though there were reports of hardware issues with some early units earlier this week and Sony projected that 0.4% of units sold through March would experience the same hardware issue.