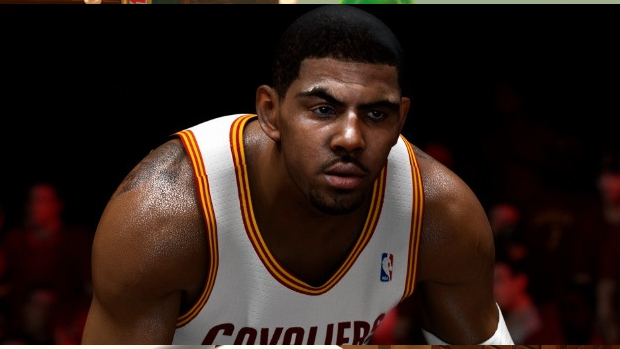 EA Sports Ignite, the engine slated to handle PlayStation 4 and Xbox One sports games from EA like NBA Live 14, EA Sports UFC, Madden 25,and FIFA 14, presently doesn’t support the PC or Wii U. FIFA is the only notable sports release EA bothers to put on PC, and according to Polygon, FIFA 14 on PC will not use the Ignite engine. Speaking to the outlet, EA Sports head Andrew Wilson offered some explanation.

On the topic of FIFA 11 finally bringing PC and console parity to the franchise, Wilson said, “Even though there were some PCs on the marketplace that could run that engine, the lion’s share of PCs on the marketplace could not,” noting that by 2010, the target audience of FIFA players with PCs finally had, on average, machines powerful enough to handle EA’s engine. The situation seems to have repeated itself. Wilson says it’s possible for Ignite to eventually make its way to PC, but, “[f]irst, the average hardware specifications of PCs — not just PCs in general, but the PCs of those who would buy FIFA on that platform — need to catch up.”

I suppose it makes sense. The Ignite engine was designed for consoles, where EA Sports plies most of its wares. Given how many people buy FIFA each year, it makes sense to assume the average player doesn’t have a beefy PC. Still, is EA shortchanging itself not having most of its sports franchises on PC? What about not having technical parity between the PC and console releases of one of its best-selling franchises?