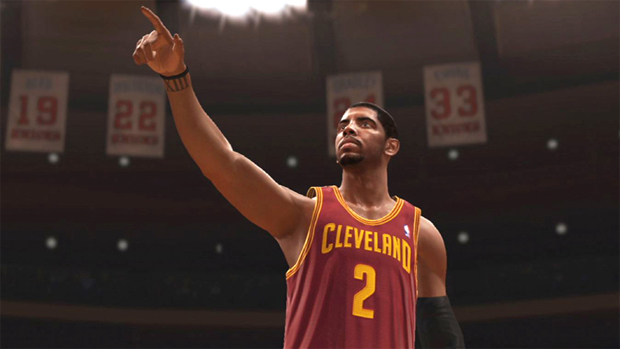 The joys of rushing for a console’s launch

NBA Live 14 marks the return of the series and people aren’t feeling it. With a Metascore of 45 for the PlayStation 4 version, executive producer Sean O’Brien says it best: “I’m not going to lie; it’s been a rough week. As you can imagine, this isn’t exactly the NBA LIVE comeback story we were hoping for this year.” The team isn’t looking for a pity party, however.

“First, you’ve told us that the game is too hard to learn, and that the only way to figure it out is through frustrating trial-and-error. As a result, we are working on improving the way the game teaches the controls and on-boards new users.” Another common complaint was the game’s unpolished visuals and animation. “Improvements on these fronts are also in development now,” he stated. “You will notice in the coming weeks and months that the game’s visuals and animation will improve significantly.”

For those of you stuck with a copy of NBA Live 14, you may just want to hang onto the game, although if I were in that position I know I wouldn’t. “In order to get gameplay up and running this year we had to prioritize,” explained O’Brien. You don’t say.