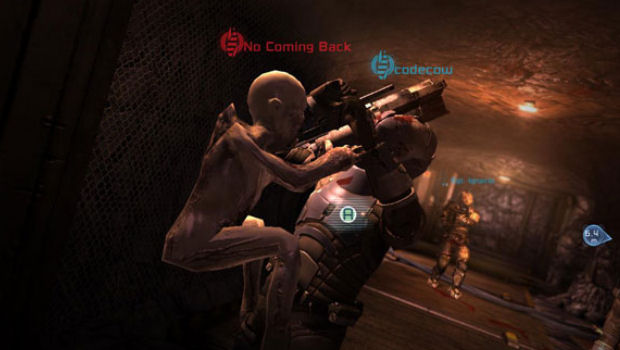 We all know that online gaming is popular these days, but apparently there are only a few of us left who want to retain some good single-player, story-driven experiences. Electronic Arts appears to have given up on them entirely, with EA Games president Frank Gibeau claiming the days of such games are over.

“It’s one of my core cultural studio values to allow developers to decide more on what they want to build,” he explains. “And a studio’s creative call needs to be balanced against a commercial imperative, and if you look at online these days – that’s the place to be.

“I volunteer you to speak to EA’s studio heads; they’ll tell you the same thing. They’re very comfortable moving the discussion towards how we make connected gameplay — be it co-operative or multiplayer or online services — as opposed to fire-and-forget, packaged goods only, single-player, 25-hours-and you’re out. I think that model is finished. Online is where the innovation, and the action, is at.”

Frankly, I think it’s a terrible idea for developers to focus so heavily on multiplayer, chiefly because gamers only have a finite amount of time and they spend it with a finite amount of games. Most gamers find a small handful of online games and spend all their time getting good at them. When you’re trying to train on Halo or COD or Killzone, why would you stop to play Overlord‘s online mode or Dark Sector‘s? It’s ludicrous.

Single-player isn’t dead, but many games will be if they focus entirely on multiplayer.