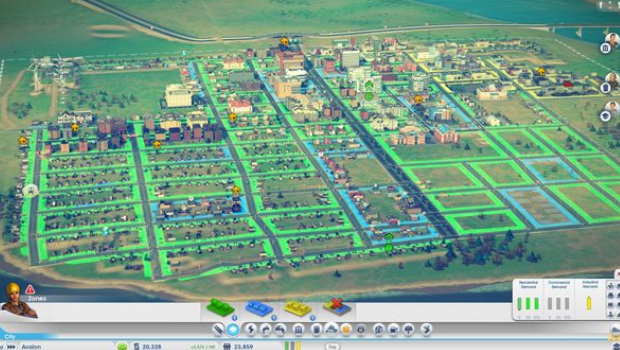 Users blamed for wanting to play the game too much

In what has to be the most incredible display of PR spin seen in a videogame crisis, an Electronic Arts spokesperson has claimed SimCity‘s notoriously awful DRM setbacks are a result of the game being just too gosh-darn enjoyable to quit! No, this isn’t an Onion article.

“What we saw was that players were having such a good time they didn’t want to leave the game, which kept our servers packed and made it difficult for new players to join,” explained senior producer Kip Katsarelis on EA’s forums.

The remark has already led to SimCity being renamed to SpinCity (thanks to Hollander Cooper!) in celebration of an almost impressive bit of damage control. SimCity is now the game too fun to work, and it’s all your fault for wanting to play it so badly.