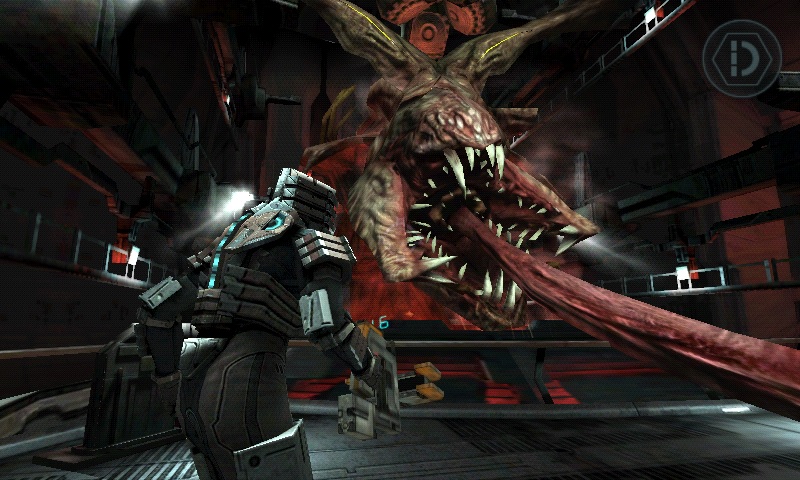 Earlier this month, Electronic Arts removed over a dozen of its older mobile titles from the iOS and Android app stores with essentially no notice. The blow came on September 1, when the publisher whispered via its support site that the following games would be disappearing that very same day:

The list includes a number of standout titles like Flight Control and Real Racing, a couple of early success stories in the realm of smartphone games that helped establish iOS as a gaming platform.

While these games won’t be attracting any new audiences, they can still (for the moment, at least) be downloaded by anyone who previously purchased or downloaded them prior to their removal.

The move likely comes as a result of the titles being designed for older systems. Rather than dedicate resources to updating software that is no longer pulling in money hand over fist, EA says it is “focusing [its] efforts on developing new and exciting titles, as well as bringing new content and updates to existing popular games.” You know, until it decides to expunge those games too.