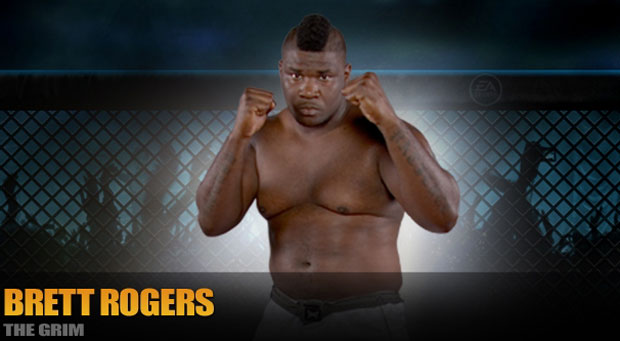 The headline of this story basically says it all, but since I admittedly know little about the world of mixed martial arts, I turned to another source — friend and Destructoid reader, Kevvo.

“What the f*ck is Strikeforce?” I asked him, via text message.

EA Sports, I explained, had signed with Strikeforce to appear in its upcoming mixed martial arts title, EA Sports MMA. Knowing he was a fan of sports like UFC, I asked him if he thought this was a big deal.

“Put it this way,” he tells me. “If the Nintendo DS is the UFC, then the PSPgo is Strikeforce,” he explains. I asked him to clarify — does this mean that Strikeforce has better graphics and crappier battery life, but you can control UFC president Dana White with a stylus? He doesn’t answer.

“They really only have one or two fighters worth watching,” he continues.

“Do those guys happen to be Brett Rogers and Jake Shields? Because those two are signed on for EA Sports MMA,” I tell him.

Yes, those are the guys, he says. And I think I’ve cleared this up rather nicely. EA Sports MMA is scheduled for a 2010 release on Xbox 360 and PlayStation 3.