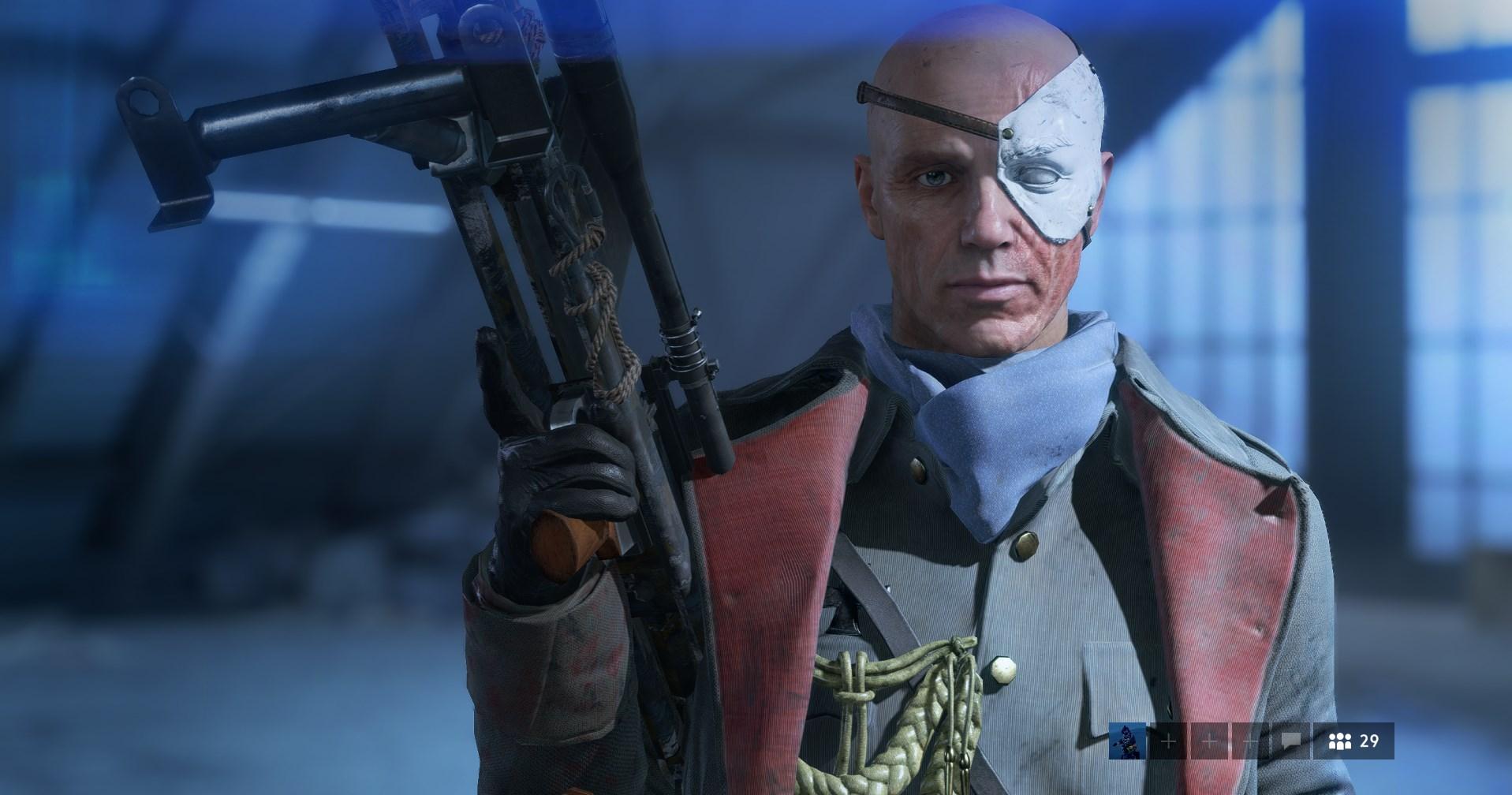 Name was not intended to be a political statement

DICE recently released a premium avatar for Battlefield V in the form of German officer Wilhelm Franke. A ruthless allied killing machine, Franke had the unfortunate coincidence of being named after a real-life figure from history. During World War II, Wilhelm Franke was a resistance fighter that fought against the Nazi regime and was eventually arrested by the Gestapo in 1944. That is the complete opposite of BFV‘s avatar and has rightfully stirred up some controversy from fans.

Speaking to Vice, EA offered a statement saying, “We’ve become aware that one of the names of our Elites, Wilhelm Franke, shares the name of a real-life resistance member in Germany during the Second World War. We want to apologize as we certainly didn’t mean any disrespect to him. We are in the process now of changing the name.”

They continued, claiming, “The aforementioned Elite, Wilhelm Franke, whose name we’re changing is not a Nazi, but a German soldier similar to ones we already have in the game. In Battlefield V, we’re not making any political statements in relation to the real-life events of WWII and there are no swastikas in the game.” This is despite the fact that the change was sparked by political connotations and that World War II was one of the world’s fiercest political conflicts.

I honestly have no problem with the change and I do believe EA is telling the truth here. It seems DICE didn’t do its research well enough and happened upon the name of a real figure by coincidence. Still, don’t sit there and say a WWII game isn’t political. There is no possible way you can say that with a straight face, even if you “removed” Nazis from the experience.