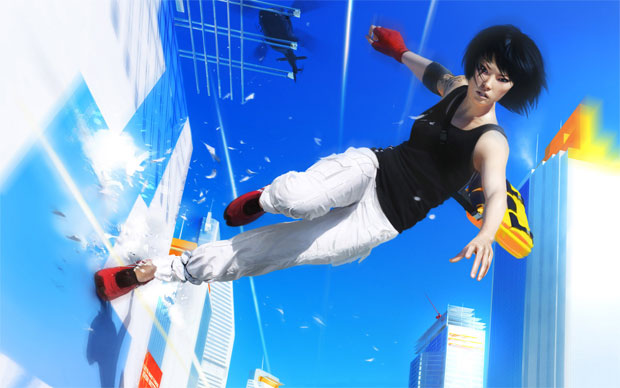 Several EA games are due to have their servers shut down in the coming weeks.

As spotted by TrueAchievements, several Electronic Arts games are currently on track to have their servers shut down. Mirror’s Edge, NBA Jam: On Fire Edition, Gatling Gears, and Shank 2 are all due to close servers at the start of the new year. The games were recently added to the EA site tracking servers due for updates or closure.

As detailed on EA’s site for service updates, games may still be playable offline.

TrueAchievements notes that two achievements in one of the affected games, NBA Jam: On Fire Edition, do require online play. So you may want to get working on those now if you still want to pick them up. Others, like Mirror’s Edge, aren’t really affected by the closure.

Though if you’re looking to play some online Command & Conquer, be aware that Red Alert 3 and C&C3 servers are also due to close in November. They may go down, but Tim Curry’s performance in RA3 will live on forever.

EA’s site also details service updates, too. A prime example is The Sims 4, which is shifting over to a free-to-play version on October 18.

Here’s the full list of upcoming closures and when they’re happening.