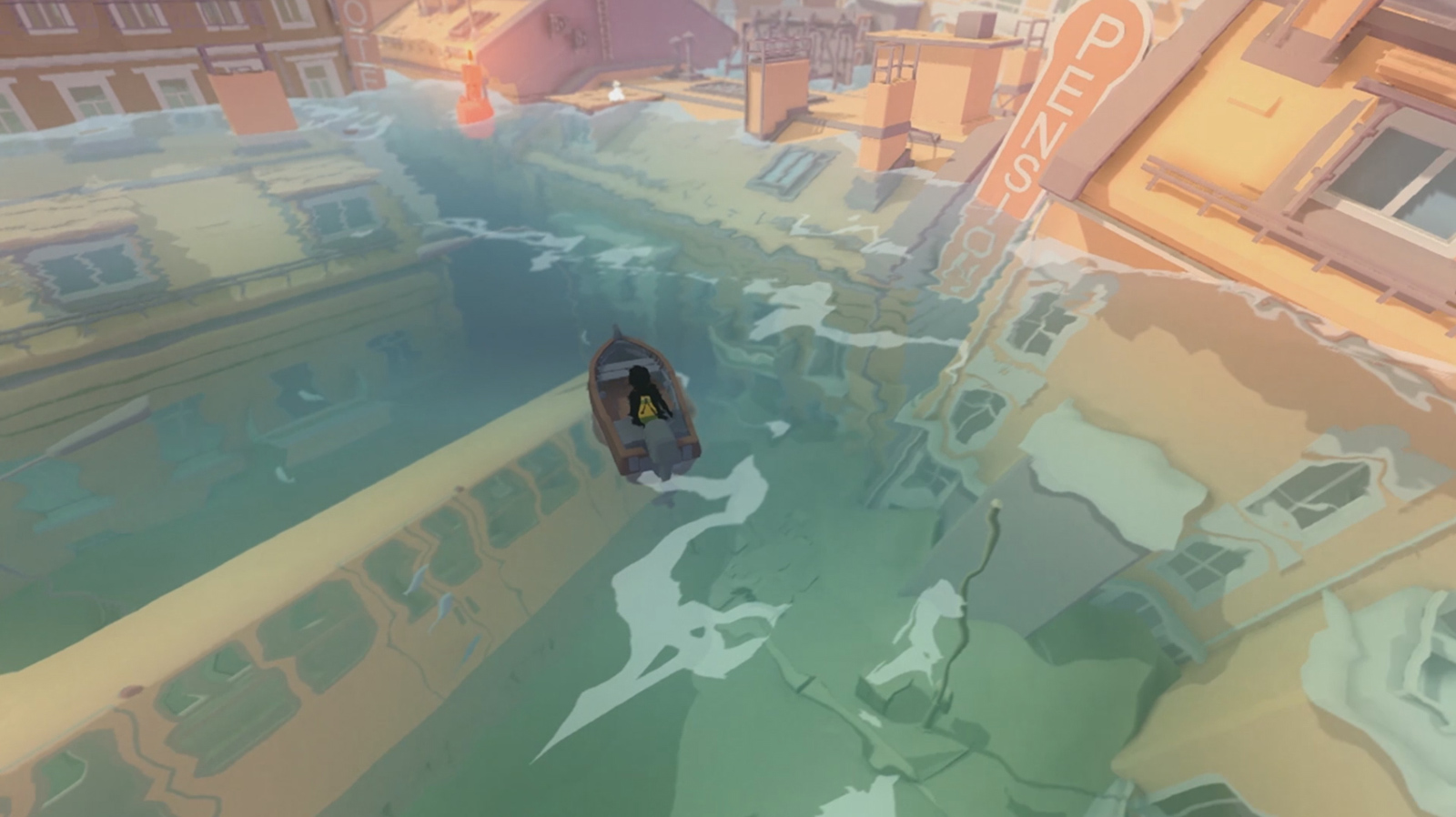 The second of its so-called EA Originals

It took me a second to recall Sea of Solitude, but then it came rushing back once I saw those ultra-wide gifs again. This is that game with the flooded city (there have been a few those!) in which overly lonely humans turn into monsters. As it happens, the protagonist, Kay, already is one.

“On her search to change, she soon finds out that her biggest enemies are not the huge monsters that she meets on her way through the Sea of Solitude, but something way more dangerous.”

We admittedly haven’t seen much of the project as of late, but the team has been busy. Today’s news: Electronic Arts has taken the title on and will work with developer Jo-Mei “throughout the process of developing, publishing, and bringing this incredibly creative story to all of you.”

“Like Fe, our first EA Originals title, Sea of Solitude captures the essence of the games we want players to discover through EA Originals,” said EA Worldwide Studios executive vice president Patrick Söderlund in the announcement post. “We are celebrating the passion and talent of the amazing creators in our industry, and enabling them to bring unique and memorable stories to the world.” 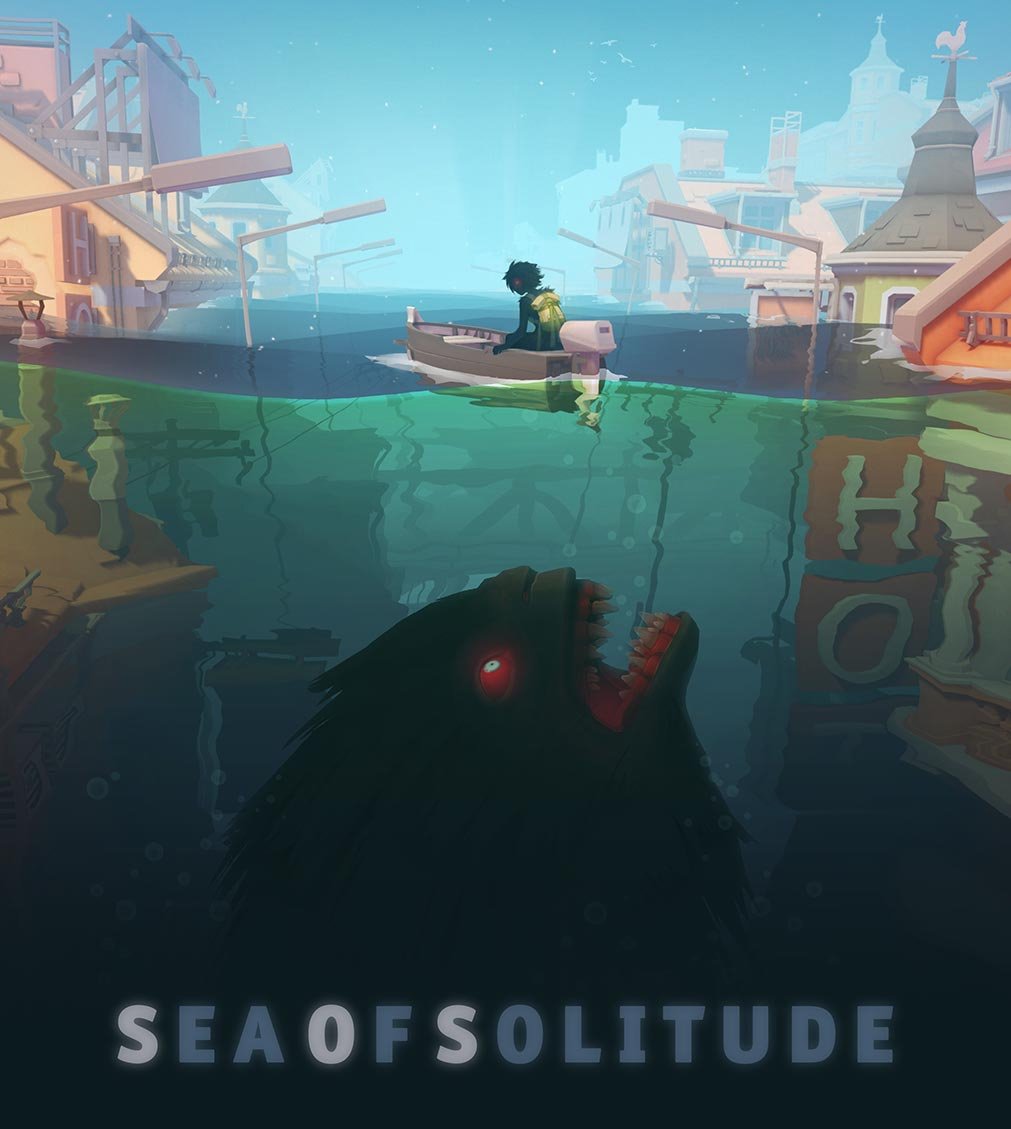 “Sea of Solitude is by far the most artistic and personal project I’ve ever created,” noted writer and creative director Cornelia Geppert. “At times it is very challenging to dig that deep into your own feelings like core fears, longing and anger, but at the same time it is the most fulfilling thing to express those very feelings by putting it to people through art.”

Whether it’s Ubisoft, EA, or whoever, I appreciate it when these larger companies rep smaller, riskier, more personal games. Specifically in this case, it’s nice to know Unravel wasn’t a one-off experiment.