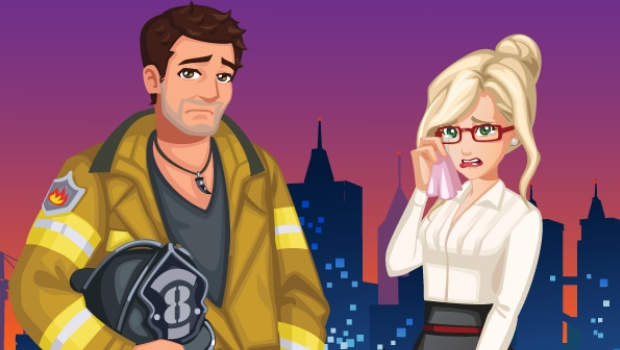 The Sims Social is being scrapped by Electronic Arts, along with fellow Facebook games SimCity Social and Pet Society. In the case of SimCity, this will be a case of a game shutting down less than a year after launch. That whole Facebook gaming thing died down quickly, huh?

This throws open an important question about the rising popularity of microtransactions in games — exactly how are we, the consumers, supposed to trust them? Anybody spending money on EA’s Facebook games right now may as well be tossing cash into the toilet, and yet we’re supposed to embrace a future of piecemeal experiences, consistently sustained by our wallets.

This is exactly the kind tumult that kills the credibility and longevity of a market. The industry as a whole hasn’t even fully embraced free-to-play yet, and we’re already seeing situations like this, where a game supported by in-app purchases can’t even stick around a whole twelve months.

“We had to make the difficult decision to close down The Sims Social so we can reallocate development resources to other titles that we hope you’ll have just as much fun playing,” said EA. “We hope you have gotten many hours of enjoyment out of the games and we thank you for everything you’ve added to the community.”

The Sims Social, of course, was at the center of a legal dispute between its publisher and Zynga, the former accusing the latter of ripping The Sims off with CityVille. I argued then that, despite going up against an equally despised company, EA was no hero. There’s certainly nothing heroic about pulling the plug on a game once you’ve absorbed enough monetary support for it from your customers. In fact, reactions on the games’ Facebook pages have been quite angry.

“Not happy. I’ve spent a lot on this game and I just bought diamond vaults in the past two weeks and I’ve really enjoyed planning out my town,” said one SimCity fan. ” I spent money thinking that this would be of value to me. I will not be playing any of your other games if these are the kinds of stunts you pull. I’d like my money back.”

In any case, this may be the death knell for Facebook gaming. When even Electronic Arts is pulling out, it’s a good sign that an udder’s been well and truly milked dry. It’s a shame, because I actually saw potential in Facebook gaming, despite its stigma among the hardcore gaming community — sadly, the potential was wasted on lazy games copying lazy games, as well as excessive microtransaction reliance.

And this industry wonders why it’s so full of failure.