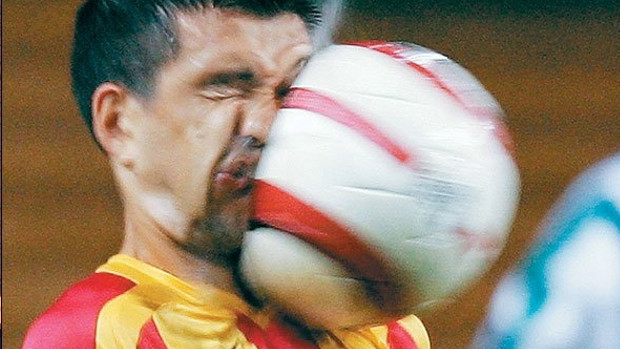 Ain’t that a ball in your face

Gerald Köhler, the founder and designer of FIFA Manager, sent out an open letter this weekend stating that FIFA Manager 14 would be the last one in the series. He said that “one game has practically dominated the market” of the already niche genre. While he didn’t say what game was domination the management sim genre, it’s clear he meant Football Manager 14, which has 62,033 people playing it on Steam at this very moment.

Basically, it would be too expensive to bring FIFA Manager to the next-generation, and EA is giving up any hope of outselling Football Manager. Good job EA! If you can’t be the best at something, just give up.