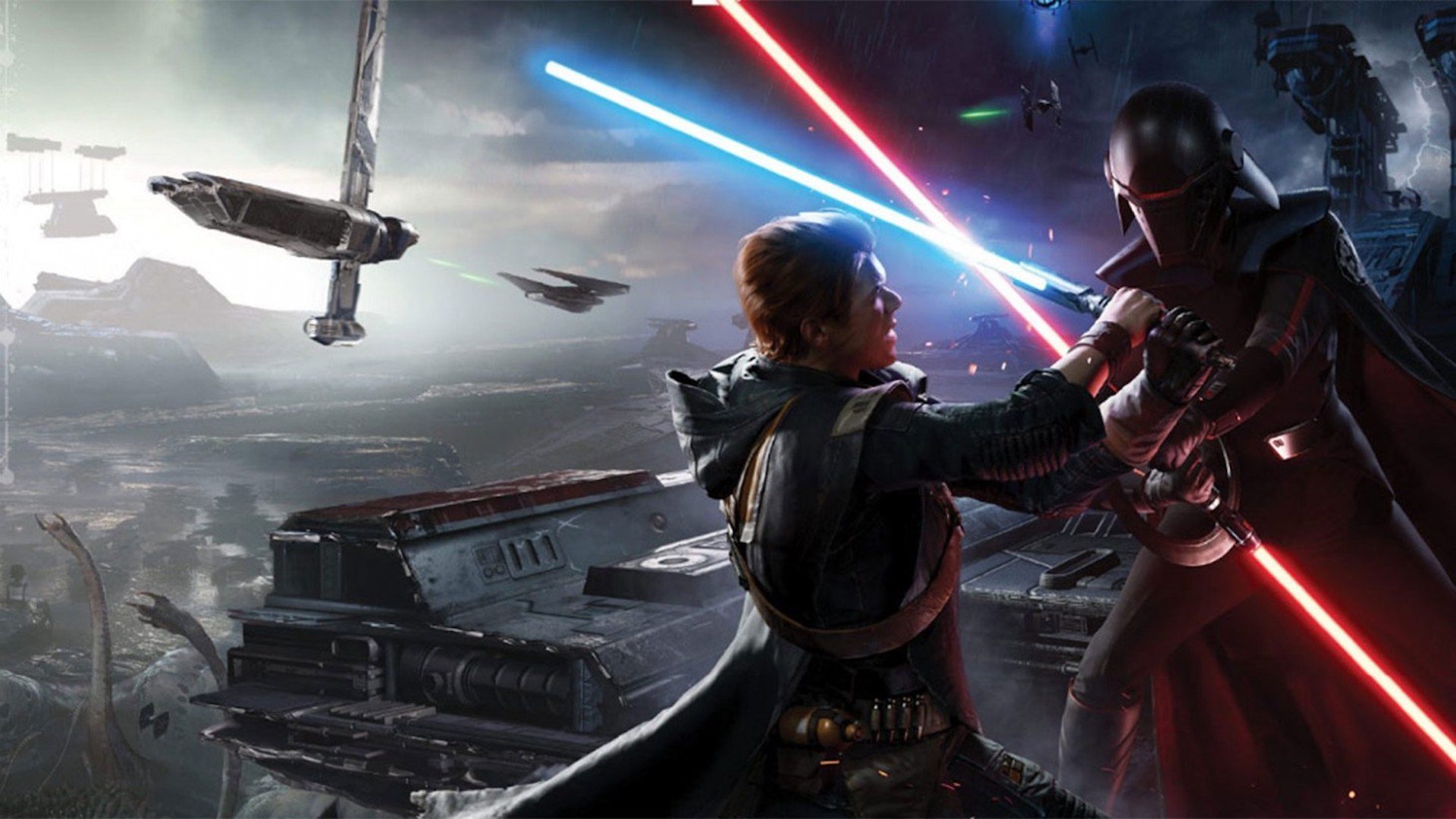 Success breeds sequels in the video game industry, so this news is hardly surprising. Disney and Electronic Arts are evidently planning on making more Star Wars Jedi games after Fallen Order‘s massive success over the past six months.

In yesterday’s investors relations call, EA CEO Andrew Wilson addressed Star Wars Jedi: Fallen Order by saying it’s “a rare achievement for a first title in an entirely new franchise.” Wilson also confirmed that Fallen Order has broken the 10 million sales milestone; it was sitting at eight million at the end of the 2019 calendar year, which EA was extremely thrilled about.

As such, Star Wars Jedi: Fallen Order was just the start of something new. We obviously don’t know if the next game is a direct sequel to Fallen Order, or something else that will carry the Star Wars Jedi brand. Whatever it is, it’s clear that Fallen Order convinced everyone that a singleplayer narrative-driven Star Wars game can be commercially successful. That’s an encouraging result.