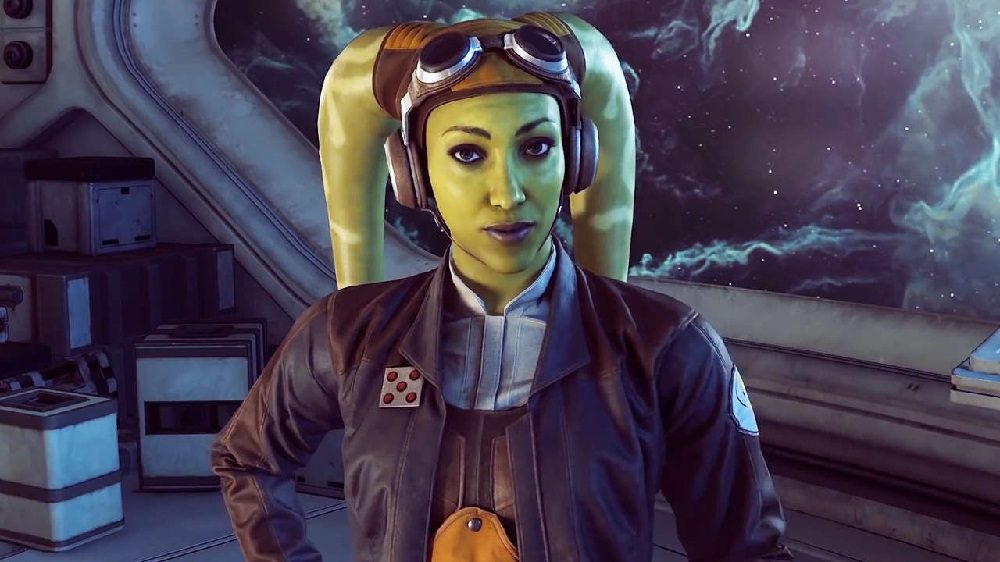 Loss of exclusivity not a factor, says CEO

Last month, the newly revitalized Lucasfilm Games announced that it was currently working with Ubisoft studio Massive Entertainment to create a new, open-world adventure set in the Star Wars universe. What made the news particularly surprising was the lack of contribution by Electronic Arts, who has held exclusive rights to the blockbuster IP for the past decade.

Shortly after the announcement of the untitled Ubisoft project, Disney’s Senior VP of Interactive Experiences Sean Shoptaw confirmed that “EA has been and will continue to be a very strategic and important partner for us now and going forward. But we did feel like there’s room for others.”

Andrew Wilson addressed the changing situation in a call to investors yesterday, where the EA CEO was questioned as to how the loss of exclusivity has impacted the publisher’s plans in regards to the future development of Star Wars video games.

“I don’t think you should imagine that the fact that some other people will build some Star Wars games is going to change our commitment to that IP, or our ability to build the appropriate number of games,” said Wilson. “We’ve had a long partnership with Disney, both before our exclusive period that gave us a great opportunity to really establish some very strong franchises like Battlefront, like Star Wars: Galaxy of Heroes, like Jedi: Fallen Order – you should expect us to continue to invest in our Star Wars relationship. It’s been very profitable to this point – over $3 billion in net bookings – and we’re excited about what we’ll be able to do in the future.”

EA does indeed have several notable franchises already established within the digital Star Wars canon, many of which it would be foolish for the publisher to simply abandon. While EA would perhaps wish the world would forget the negative press surrounding the launch of 2017’s Star Wars Battlefront II, recent releases such as Respawn Entertainment’s Star Wars Jedi: Fallen Order and Motive’s Star Wars Squadrons received almost unanimous praise from critics and fans.

It remains to be seen what steps EA will take with the Star Wars license going forward, (although a Fallen Order sequel seems to be a foregone conclusion), but perhaps the new competition provided by other studios, coupled with the franchise’s ongoing financial success, will see the publisher maintain its recent track record of producing solid and engaging experiences set in a galaxy far, far away.