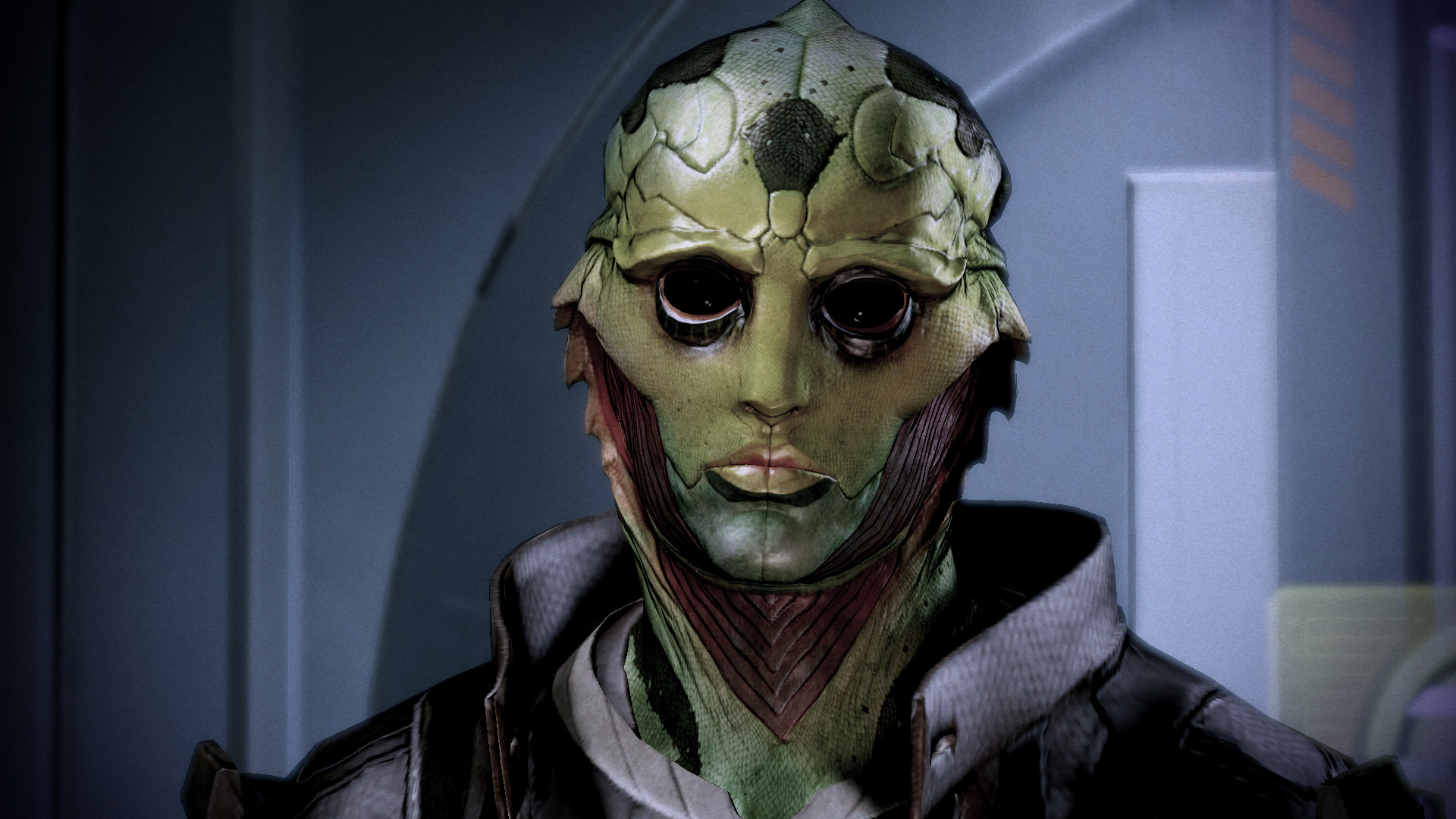 Remasters suddenly not a sign ‘you’ve run out of ideas’

One year ago, noble mega-publisher Electronic Arts COO Peter Moore said of the recent trend of remastering slightly older games and re-releasing them on current console hardware, that, it “feels like pushing stuff out because you’ve run out of ideas,” and that EA doesn’t have time for remasters.

“We don’t do that here,” Moore added. “I don’t think that’s ever been in our culture.”

Today, according to Executive Vice President for EA Studios Patrick Soderlund, Electronic Arts has run out of ideas, adopted a new company culture, and has a lot of free time on its hands.

Soderlund told Game Informer, “we are absolutely actively looking [into remastering some games],” when asked about the company’s stance on remasters, particularly for the Mass Effect trilogy.

“What’s changed is that there is proof in the market that people want it,” he said. “There were some that did it before, but I think there is even more clear evidence that this is something that people really want. … I can’t announce anything today, but you can expect us most likely to follow our fellow partners in Activision and other companies that have done this successfully.”

Soderlund did soften the 180. “We have to be careful in choosing the right brands for the right reasons at the right time,” he said, noting, “I want to make sure that if we were to do it, we would do it really well and that people feel that it’s the same game but it feels so much better in this new shape and form.”

As for Mass Effect: Andromeda‘s conspicuous gamescom absence, you’ll have to wait until sometime “in the not too distant future” to see gameplay. “I just came back from a short vacation and I played through the first three hours of the game. It’s very playable, and there is no alarm about, ‘Why aren’t they showing it?'” he assured. “It’s strictly that the game will get the right type of exposure at the right time and that we can the right voice for it.” And, to be fair, the company is a little busy trying to launch two multiplayer shooters within a week from one another.