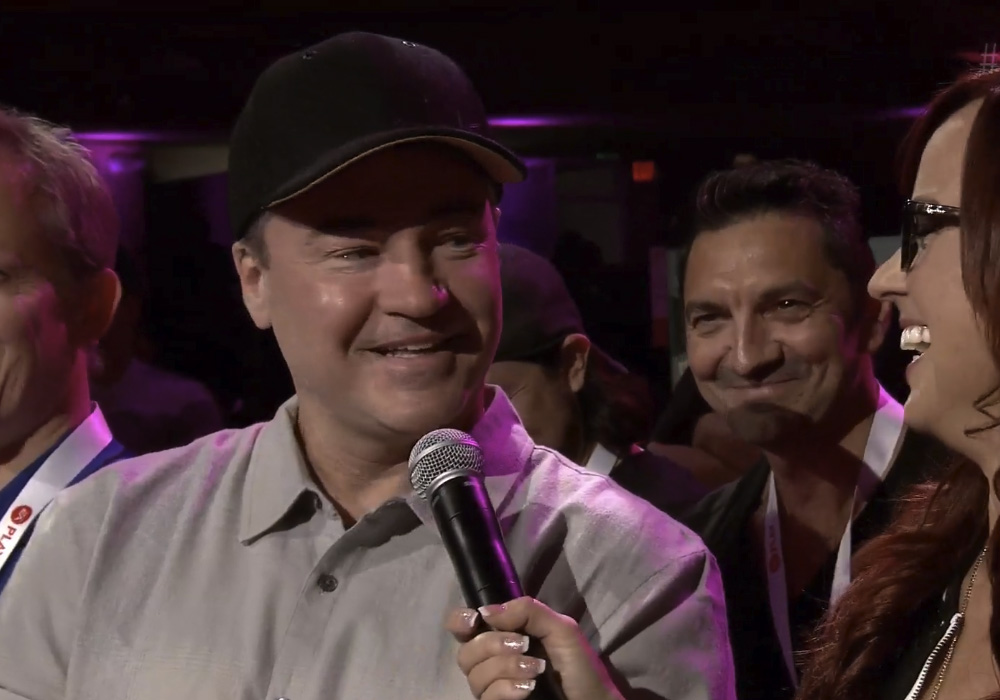 During their E3 conference today amid a very weird low key back and forth conversation in the crowd, EA’s Vince Zampella announced Jedi: Fallen Order.

It takes place “during the dark times when the Jedi are being hunted,” and just in case you’re confused, that’s between the third and fourth Star Wars films. It’ll arrive in the holiday season of 2019. Maybe. It’s a Star Wars game with a huge lead time — it could be canceled!

But seriously what was with that reveal? There were practically no cheers from the crowd as Zampella coyly dropped that bombshell in under a minute, almost like they caught him off guard and forced him to confirm his game.