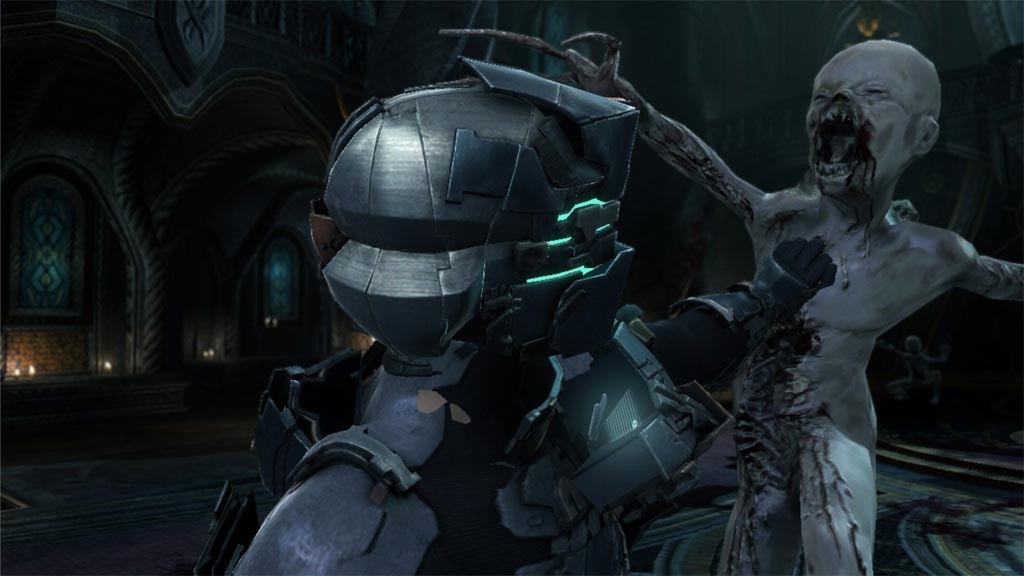 If you’re an avid Electronic Arts fan and just have to have everything they own, you might want to tighten your belt for the next year. There’s a lot of games, and in the publisher’s fiscal earnings details released today, release windows for some major games were revealed.

Of note, Visceral’s Dead Space 2 is confirmed for an early 2011 release, along with a new Spore title, the Epic Games/People Can Fly shooter, a new Dragon Age game, and an unannounced action title. Yes, I meant to write a new Dragon Age.

Hit the jump for a full breakdown of EA’s key titles for its fiscal year 2011 (via Shacknews).