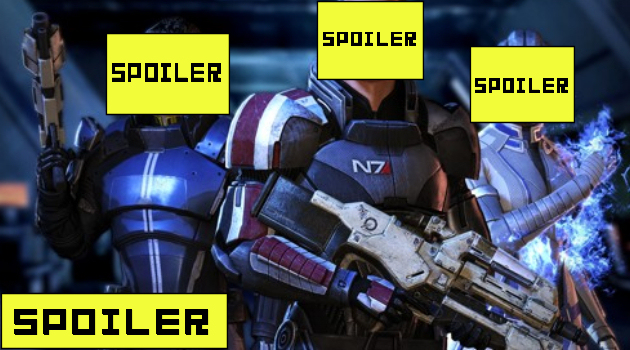 When Destructoid reached out to Electronic Arts last week, we got a canned response and a link to a forum post, but it seems the fury over Mass Effect 3′s “From Ashes” DLC has gotten a bit too hard to ignore. Speaking with Game Informer, EA has addressed accusations that BioWare lied about finishing the DLC after the main game was done.

“From Ashes is a 600 MB+ download with all new content, including the mission on Eden Prime, new dialogue options and conversations with Javik, new cinematics, the Prothean weapon, and new appearances for all squad members,” stated the publisher. “All of the above content was completed while the main game was in certification and are not available on the disc.

“As stated previously, in order to seamlessly integrate Javik into the core campaign, certain framework elements and character models needed to be put on disc. We did something similar with Zaeed and Kasumi in Mass Effect 2.”

The response comes days after fans discovered on-disc code that contained some of Javik’s information, leading accusations of dishonesty. Of course, it’s doubtful that the accusers will be satisfied by this answer — some of them are just prepared to hate Mass Effect 3, no matter what.