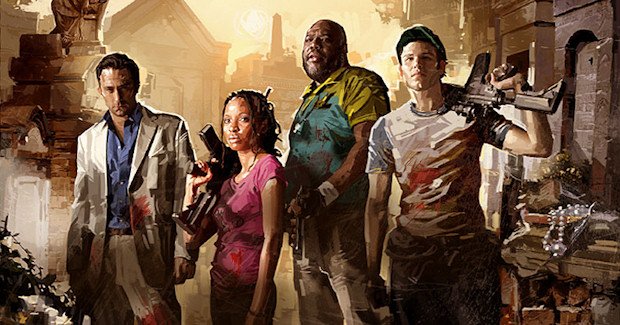 Australia failed to shock the world recently by refusing to classify Left 4 Dead 2, making it the latest game to be banned by the country’s pathetic rating system. Publisher Electronic Arts has responded to the OFLC’s decision, offering quite the verbal bitchslap to the game-banning country.

“It’s funny that a place like Australia, which has come up with some pretty violent material in the past with something like Mad Max, can effectively ban videogames for the same reason,” snarks European communications director Tiffany Steckler. “EA believes that adults should have the right to make their own choices when it comes to the content they consume.”

EA is yet to confirm whether or not the game will be edited in order to earn the 15+ certificate the represents the highest age rating Australia can offer. Either way, Australia’s behavior is pitiful and something really has to change.

Hopefully the cobweb-covered old suits in charge of Australia will die soon so that a newer, less out-of-touch generation of politicians can take over and make some much-needed improvements.