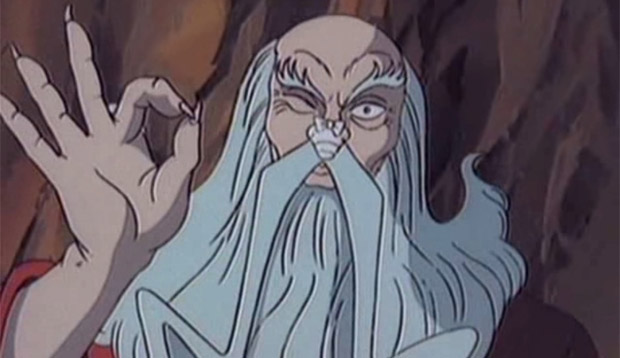 Blames the decrease on upcoming consoles

Despite the drop in revenue, EA had an overall increase of 28.9 percent in net income for the fiscal year. EA’s fiscal calendar ran from April 2012 through March 2013.

The company seemed to forecast the fourth-quarter drop, as it stated: “during the March quarter, the packaged goods market in the West continued to be soft — characteristic of what happens during a console transition.” However, a 22 percent increase in digital sales appeared to help make up for losses of physical sales.