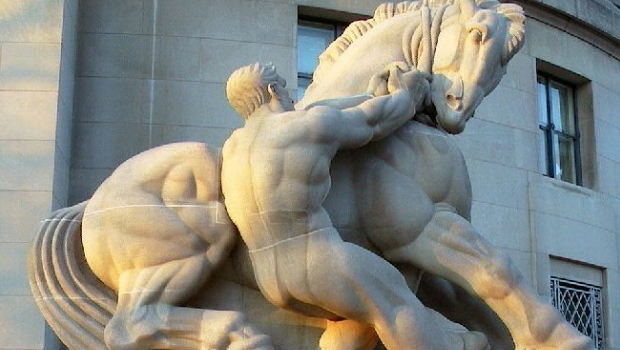 The Mass Effect 3 ending controversy has easily become one of the biggest brouhahas in recent history, but it might not have even peaked. Proving that some Mass Effect fans will take this thing to the sky, one of them went so far as to report Electronic Arts to the Federal Trade Commission.

BioWare forum member “El Spiko” accused the publisher of not delivering on its promises to consumers, stating, “it was clear that the product we got did not live up to any of those claims.” Spiko has also filed a complaint with the Better Business Bureau, and says he will return his copy of the game if its conclusion has not been addressed within thirty days.

Other fans have been directed to FTC.gov if they wish to follow suit and lend more weight to the complaint.

If gamers did this for every single game that failed to deliver on its hype, GameStop would be empty and Peter Molyneux would be clapped in irons. What a beautiful world.