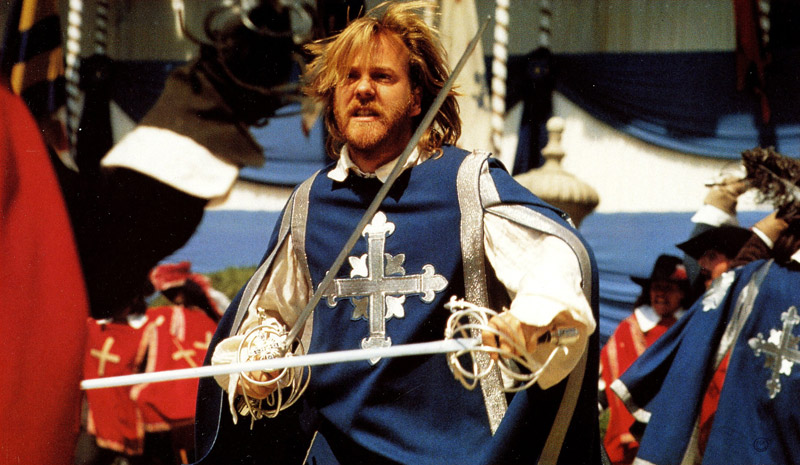 Electronic Arts isn’t keen on re-releasing games in its back catalogue on new platforms.

“I don’t know where we find the time to do remakes,” Moore added. “We’re a company that just likes to push forward.” While Moore recognizes the appeal of remakes, saying “For a lot of companies, remakes are a way to drive revenue,” he maintains “we don’t do that here [at EA]. I don’t think that’s ever been in our culture.”

While the sentiment seems fair enough, it would be nice to see EA pushing new ideas more often. Aside from the adorable Unravel, it’s been donkey’s years since EA made something truly unique.

EA has no interest or time for HD remakes [IGN]