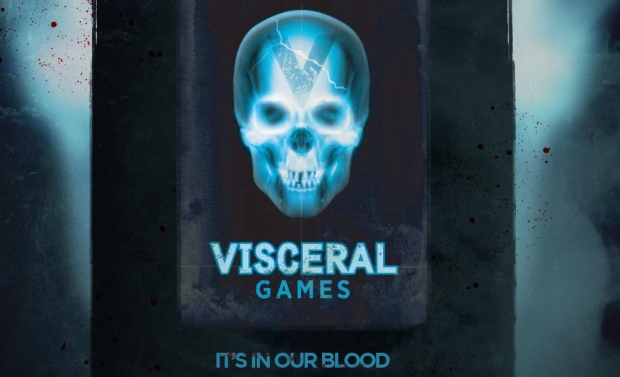 EA Redwood Shores Studio has been renamed to Visceral Games. Thank God for that. EARS was a horrible nickname for the company. The name change reflects the studio’s “culture, identity and focus on creating intense action-oriented intellectual properties.” It’s a fitting name, especially since they’re working on some pretty violent games such as Dead Space: Extraction and Dante’s Inferno.

The press release goes on to say that Visceral Games is also working on two unannounced titles. I’m going to take a WILD GUESS here and say that one of the announced titles is Dead Space 2. Just a hunch.

I have to say, I’m really digging the skull logo. I hope one day, Visceral Games makes a kiddy game like My Little Pony. It would be hilarious to see their skull logo on the box art for a kids game.

Visceral Games is part of the EA Games Label and is led by Vice President and General Manager Glen Schofield. The studio falls under the auspices of Senior Vice President Nick Earl who manages all Games Label studios in California including Maxis™, EALA and Pandemic™.

“Action, intensity, excellence. It isn’t just in our DNA, it’s in our blood,” said Glen Schofield, VP and GM of Visceral Games. “For the past two years, we have adopted a new culture that prizes excellence above all else. Primal action is the beating heart of the studio and now our new name reflects that.”

Visceral Games is located in Redwood Shores, California at the same site location as the EA corporate headquarters. The same location is also home to The Sims™ Studio. Visceral Games has a branch office in Melbourne, Australia. The two teams work in partnership to create the next generation of action games. For more information about Visceral Games, please visit: www.visceralgames.com.