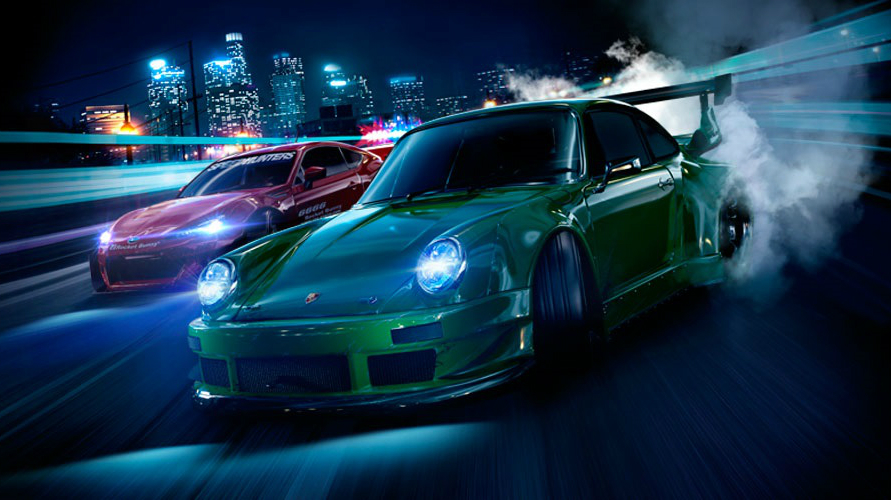 Coming to PS4, Xbox One, PC this fall

EA just announced the new Need for Speed, which is being touted as “a full reboot” for the series.

Need for Speed: Rivals developer Ghost Games is behind the wheel again, and aims to deliver “what the fans want, and what Need for Speed stands for – deep customization, authentic urban car culture, a nocturnal open world, and an immersive narrative that pulls you through the game.”

The racer is targeting an autumn release across PlayStation 4, Xbox One, and PC. Other than that, details are pretty scarce at the moment. The publisher plans to reveal more next month at E3. Until then, you can marvel at these promo images that likely look way nicer than the actual game.