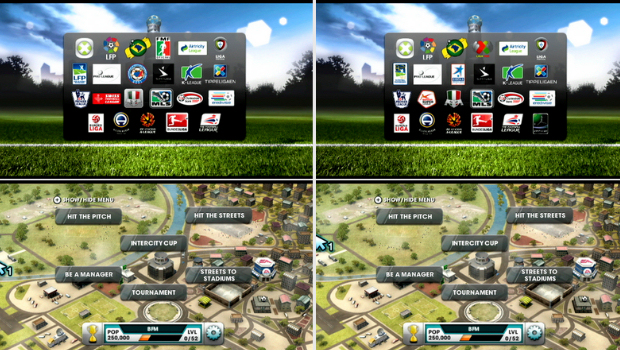 Selling you the same game twice

Electronic Arts has been caught red-handed selling a barely updated re-release as a full sequel. While it’s often hard to tell the difference with sports games, it’s really bad this time, since the Wii version of FIFA 13 really is just FIFA 12.

The only difference comes in the form of the number (obviously) and a few transfer/kit updates. Everything else is identical. Most sports games at least try to add new features, enhanced visuals, or something to justify the sequel. FIFA 13 doesn’t bother, tricking customers into spending $40 on what could have been a free downloadable update.

Wow. Just … wow. Not even I have the words for this one.